By the Brazilian state of Parana, a hurricane 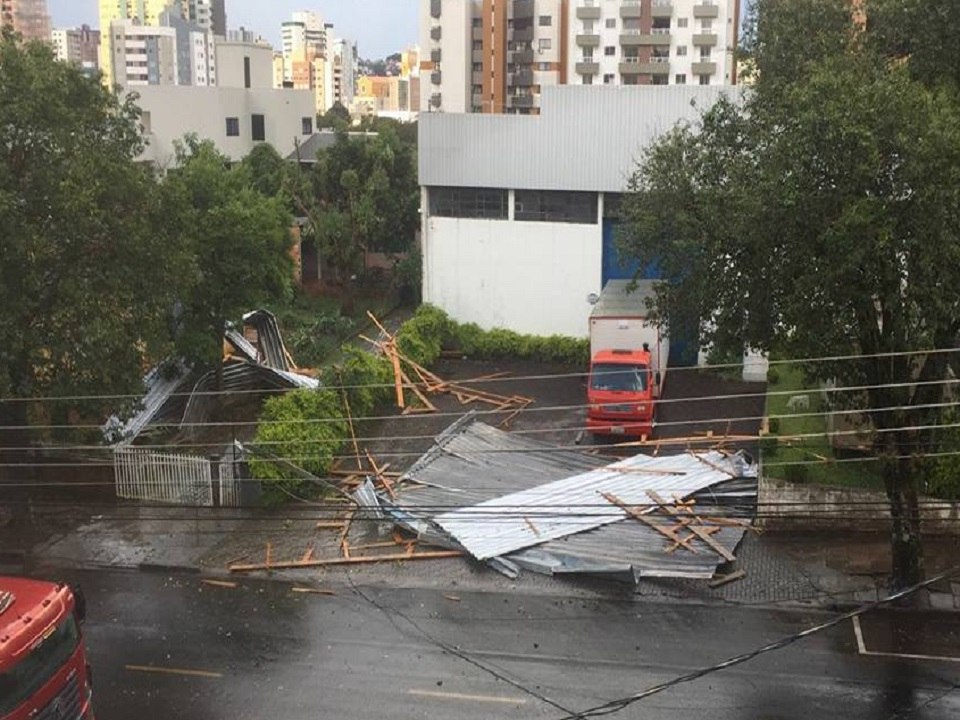 In the south-west of the state of Paraná, on the evening of Thursday, October 12, 2017, a convective system was formed, which eventually caused heavy damage to the municipalities of Clevelandia, Mariopolis and the town of Patu Branco.

The maximum constant wind reached a figure of 83.5 km / h.
A great deal of material damage was inflicted.

Cleveland:
The roofs of most houses were torn out by the wind, the windows in the houses were broken, the wind pulled out with roots and broke the trees. The posts of electricity supply were also hit by the elements and some of them fell, suspending their work.

Marioupolis:
More than 100 buildings were damaged, part of the structure of the gas station (auto refueling station) was completely destroyed, in the industrial area roofs of buildings were torn out. According to the Civil Defense, no casualties were reported.

Pato Branco:
Dozens of buildings were damaged, power lines were cut off and dozens of trees were broken. 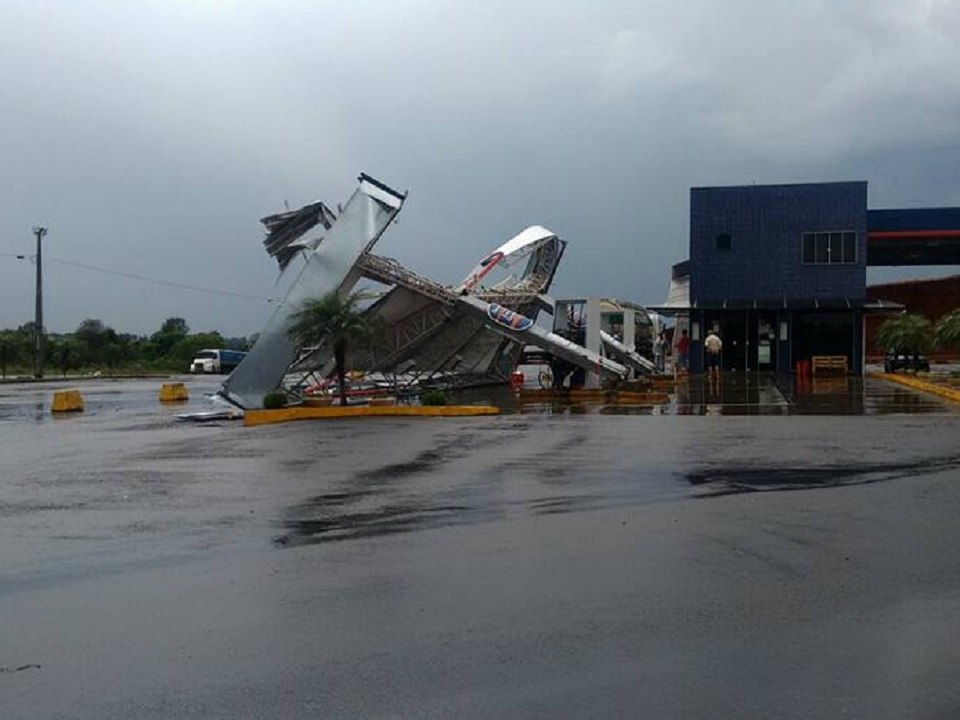 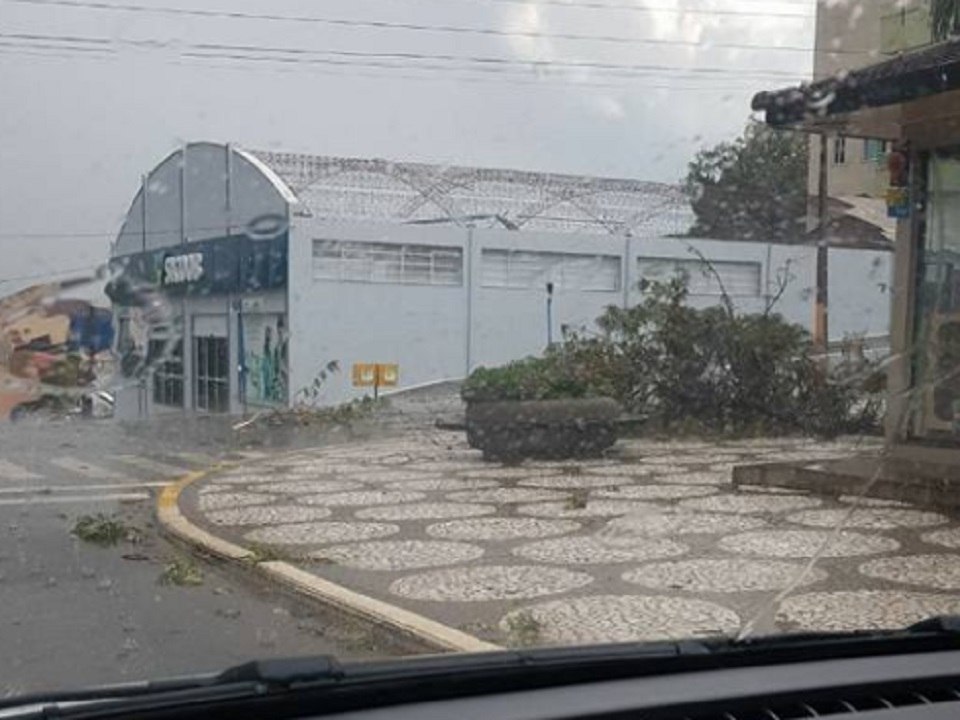 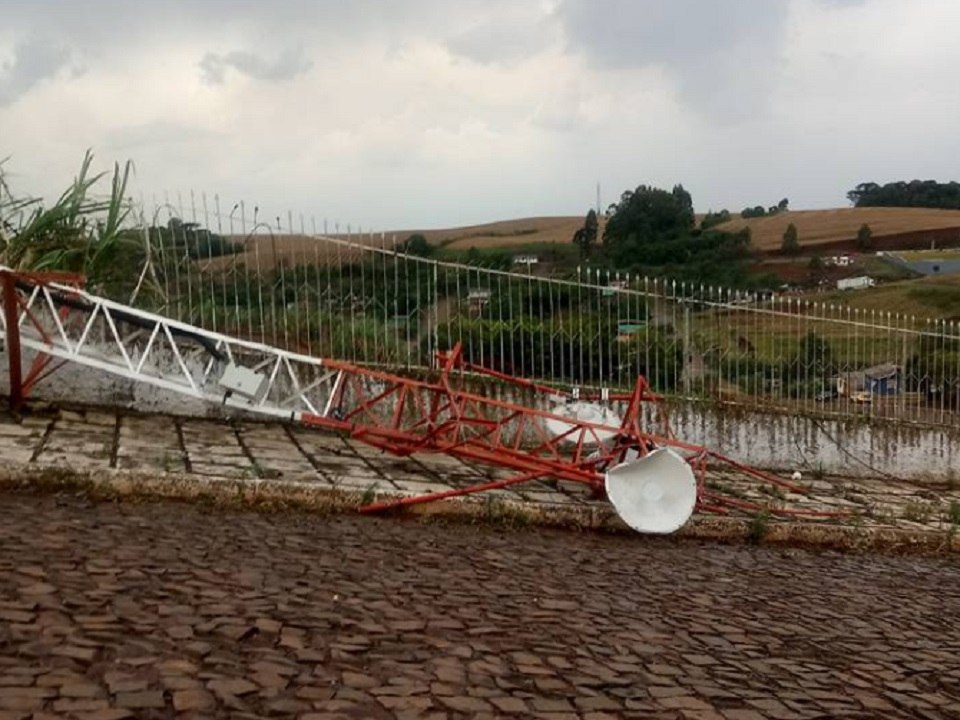 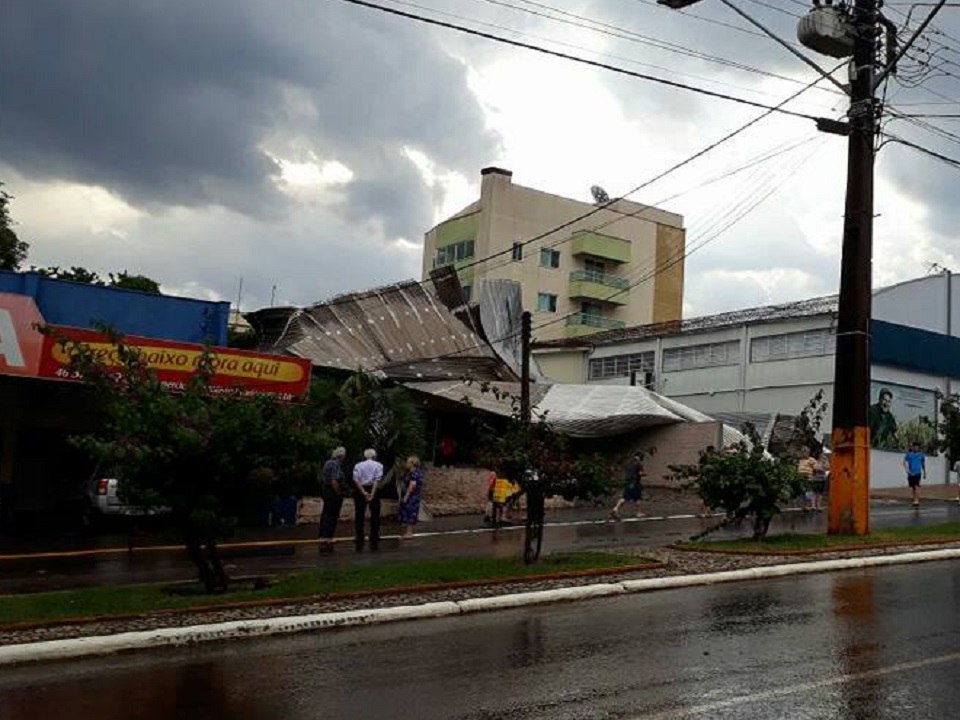 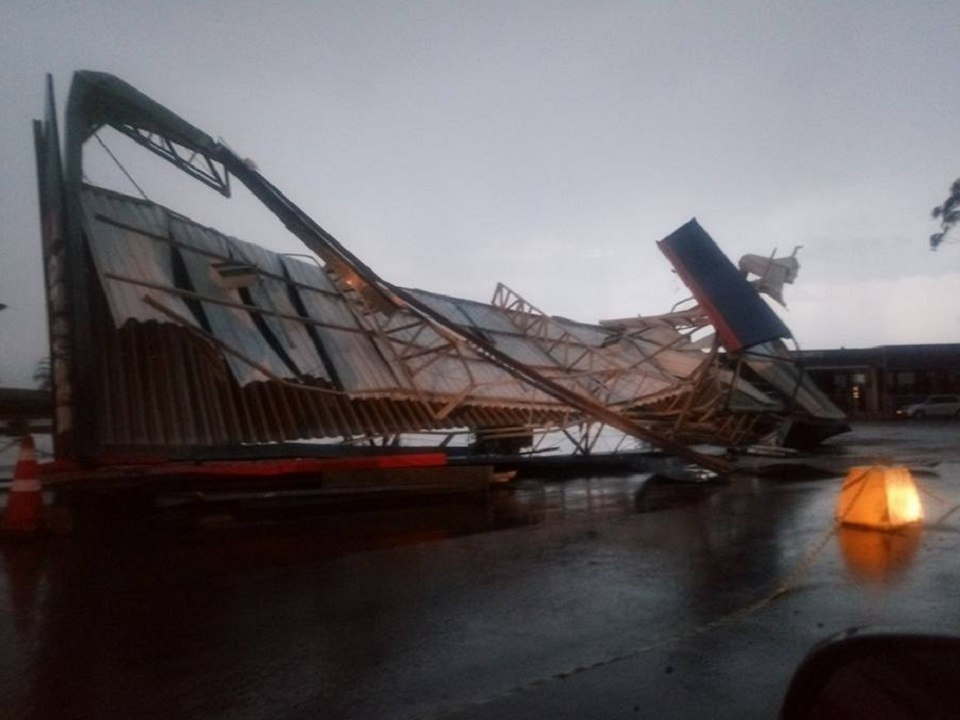 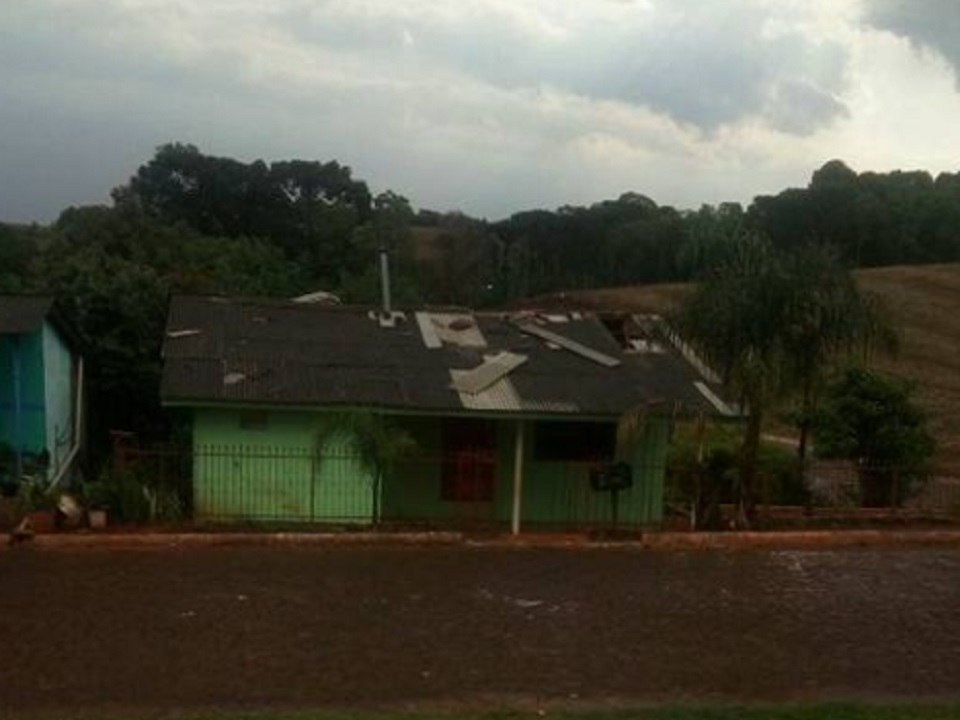 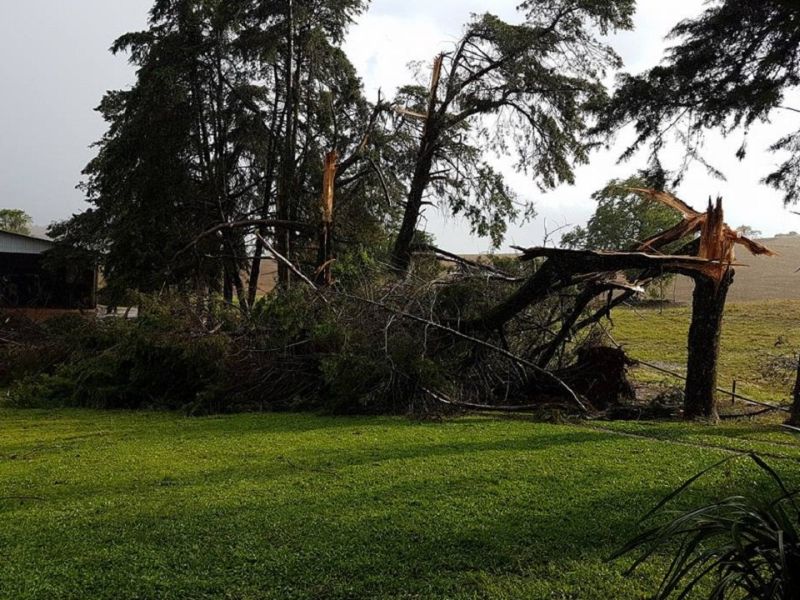 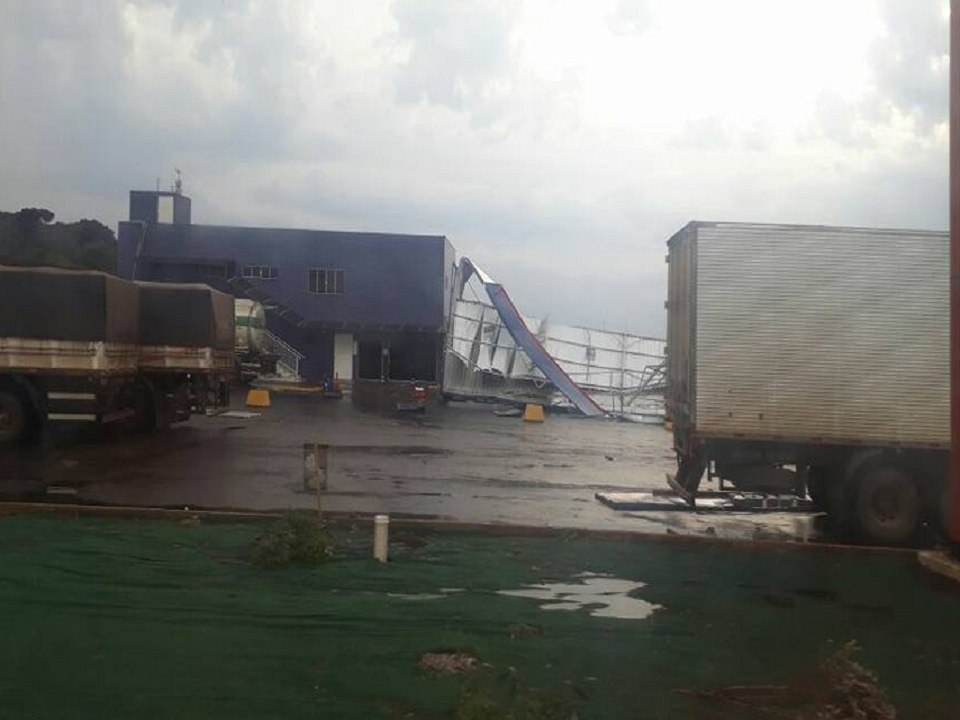