By the end of the 21st century, the air temperature on Earth will rise by 15% 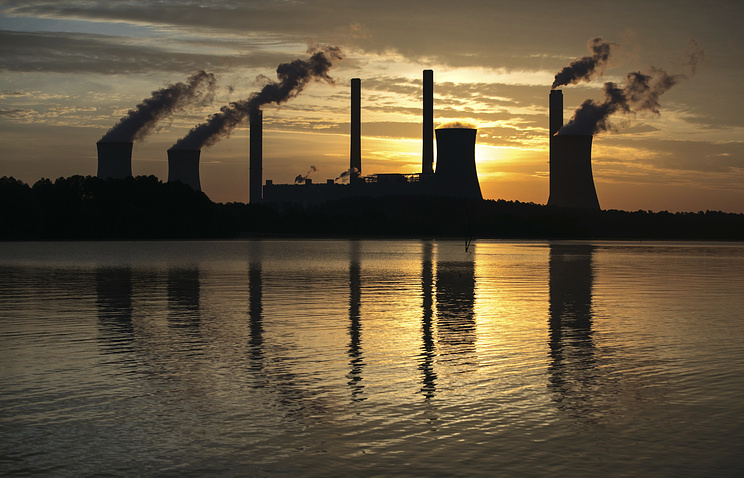 If the planet’s combustion of hydrocarbon products remains in the atmosphere at the same level, the air temperature on Earth by the year 2100 may increase by 15%.

Such a forecast was made by a group of American experts on the basis of studying the data obtained by calculations using the experimental model of the globe.

The main conclusion summarizing the report of Patrick Brown and Ken Caldeira, climatologists from the Carnegie Institution of Stanford University (California), urgently needs to return to the issue of reducing emissions of gases generated from the combustion of natural hydrocarbons and contributing to the greenhouse effect.

Scientists argue about the pace of global warming

In 2014, the Group of Intergovernmental Experts on Earth Climate Evolution (HMEI) published a report on global warming by the end of the 21st century, in which the problem did not look so dramatic. Then their conclusions were accepted by representatives of the scientific world of the planet with relief.

Now, experts from California, on the basis of their own scientific research, conclude that the rate of increase in the temperature of the environment is accelerating and recognize the data of the GMEZ experts that do not meet the realities of the time. In an article published in the scientific journal Nature, Brown and Caldeira defend the most pessimistic forecast of developments. So, they believe that by the end of this century, the rise in the air temperature of the planet in the range from 3.2 to 5.9 degrees compared with the so-called pre-industrial period of human development.

Such a tangible “plug” of almost 3 degrees scientists explain the increasing absorption of the solar energy by the surface of the planet and its reflection, which is difficult to accurately calculate. This effect leads to a significant dispersion of the predicted global warming indicators. Not ignoring the results of calculations of colleagues from the GMEHP, scientists from California agree that for the atmosphere of the planet, a temperature increase of even 0.5% is very noticeable.

The results of the research show that “without a reduction in the emission of gases into the atmosphere, it is impossible to slow down the long-established trend toward an increase in the greenhouse effect,” argue Brown and Caldeira. They remind that in accordance with the 2015 Paris Agreement on the climate of 2015, the leaders of the signatory states pledged to do everything to keep the growth of the global average temperature “far below +2 degrees” and “make an effort” to limit the temperature rise by one and a half degrees.