By the end of the century, the level of the world’s oceans will rise by 40 cm 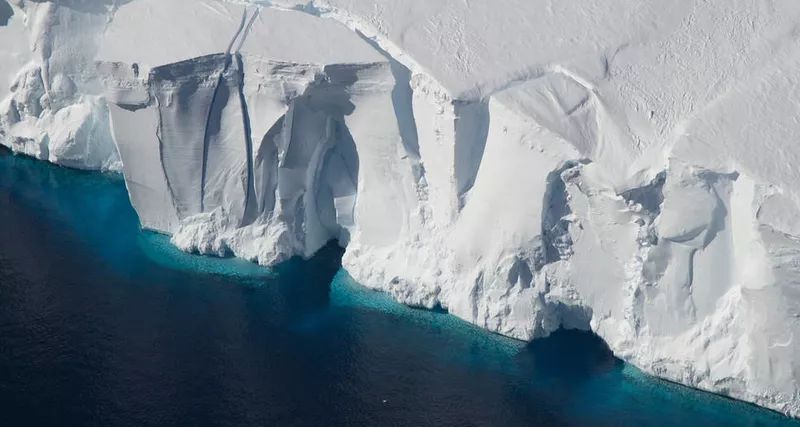 One of the most dire consequences of global warming is the rise in water levels in the world’s oceans. According to the latest NASA estimates, if the amount of global emissions of various greenhouse gases does not decrease, then the melting of the ice sheets of Greenland and Antarctica will lead to a rise in sea level by 38 centimeters by 2100.

NASA’s Goddard Space Flight Center has led an international project involving more than 60 experts. Called ISMIP6 (Ice Sheet Comparative Modeling Project), it is designed to better understand how disastrous the melting of the Greenland and Antarctic ice sheets would be for the ocean.

The results of the work of the international team showed that Greenland’s huge ice sheet could add 8 to 27 centimeters to global sea level by 2100. And Antarctica’s vast ice sheets could potentially cause sea levels to rise from 3 to 28 centimeters by the end of the century. In the course of the work, scientists also discovered that over the 20th century, the level of the world’s oceans rose by about 15 centimeters. Now this process has doubled.

The new data, published in the journal Cryosphere, is helping researchers quantify the melting of ice sheets. “One of the biggest gaps when it comes to how much sea level will rise in the future is how the ice sheets will contribute,” said project manager Sophie Nowitzki.

In their work, the scientists also modeled low-emission situations. In the case of the Greenland ice sheet, this would lead to a global sea level rise of 3 to 9 centimeters. The process in Antarctica is more difficult to understand. Scientists say that it is possible that emissions may lead to a “decrease” in water levels.

However, scientists say that sea level rise is likely inevitable, but with these new findings, we [scientists] can focus our efforts in the right direction and know exactly what needs to be worked on to continue to improve forecasts.