California has been affected by forest fires 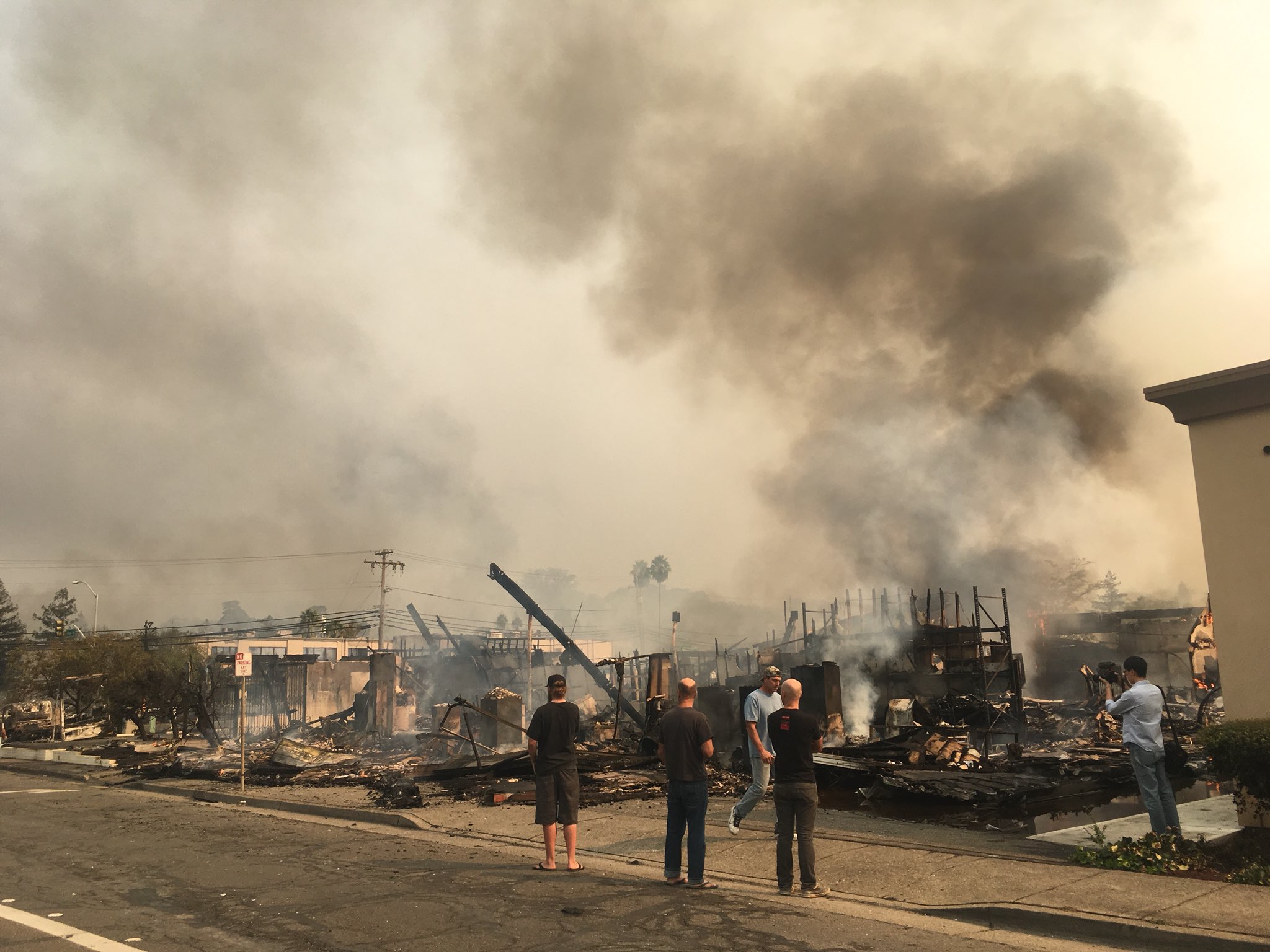 The number of victims of fires in California reached 15, there were more than 200 residents missing.

According to the office of the sheriff of the county of Sonoma, where up to now is known about the nine victims of fires, more than 200 reports of missing persons have been received. “We are sure that many of them will be found and returned to their relatives, but, unfortunately, we are ready to increase the number of victims,” ​​the sheriff said.

Earlier on Monday, the Governor of the State of California announced an emergency regime. According to the fire department, there were recorded 17 large fires, which burned more than 240 square kilometers of the state.

As a result of fires, more than 1.5 thousand houses and industrial buildings were destroyed.