California have predicted the most powerful earthquake 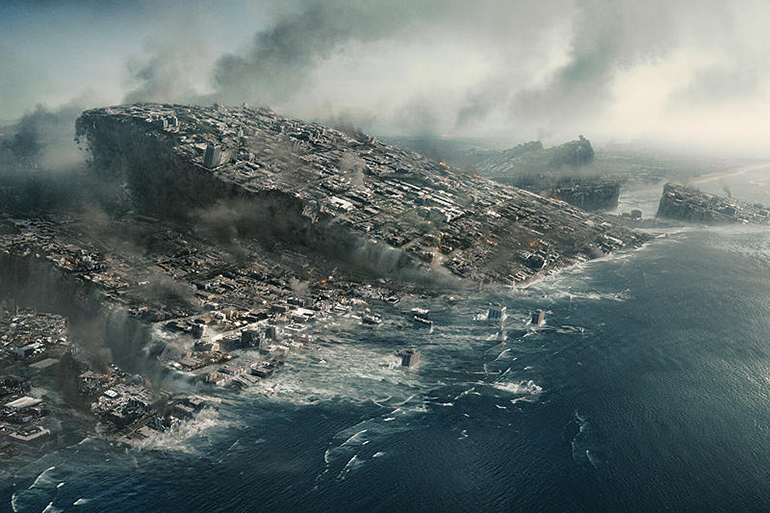 Geophysics have predicted sharp increase in risk of emergence of the strong earthquake in California connected with activity in the area near the break San Andreas formed between the Pacific and North American plates. Reports the Los Angeles Times edition about it.

Last week seismologists have registered several weak tremors measuring up to 4,3. Earthquakes lasted about days. In total sensors have recorded 200 local sites with tremors. The natural phenomenon has occurred in one of the most seismically difficult Areas of California.

The earthquake as scientists believe, can initiate San Andreas’s activity. Large earthquakes in this region occur each 150-200 years and, according to geophysicists, time for such event has already come.

According to Geological service of the USA, the probability of emergence of earthquakes measuring more than 7,0 last week made one percent.

Earlier scientists have shown plausibility of the scenario according to which indignations from San Andreas can together with the located San Jacinto’s break to provoke to the right of him an earthquake.

Scientists repeatedly expressed fears about high probability of emergence of pushes in California. One of the most destructive events has happened in 1812 when near the city San Juan – Kapistrano has registered an earthquake measuring 7,5.