California residents called for evacuation due to the threat of floods 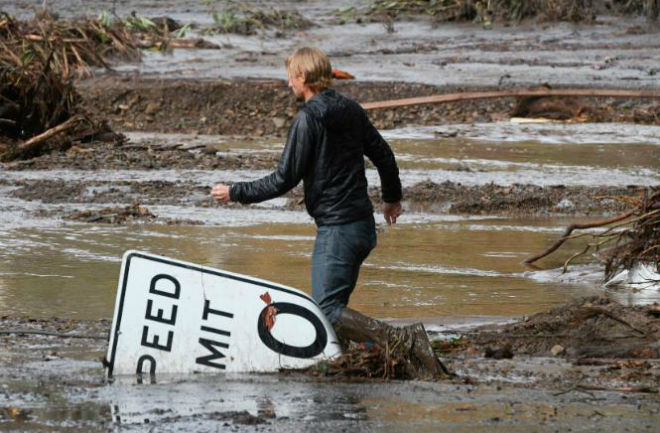 Tens of thousands of residents of the US state of California called for an evacuation in connection with the approach of a dangerous storm, which on Friday could cause floods and mudflows.

According to Santa Barbara County Sheriff Bill Brown, more than 20,000 people in the cities of Golet, Santa Barbara, Summerland, Carpinteria and Montesito were summoned to leave their homes on Thursday. Less than two months ago, these areas were affected by destructive mudflows that buried many houses. In the city of Montesito, they took the lives of 21 people, two more people were never found.

According to local meteorologists, up to 76 mm of precipitation can fall on the region. The threat of floods is declared in the districts of Santa Barbara and Ventura.