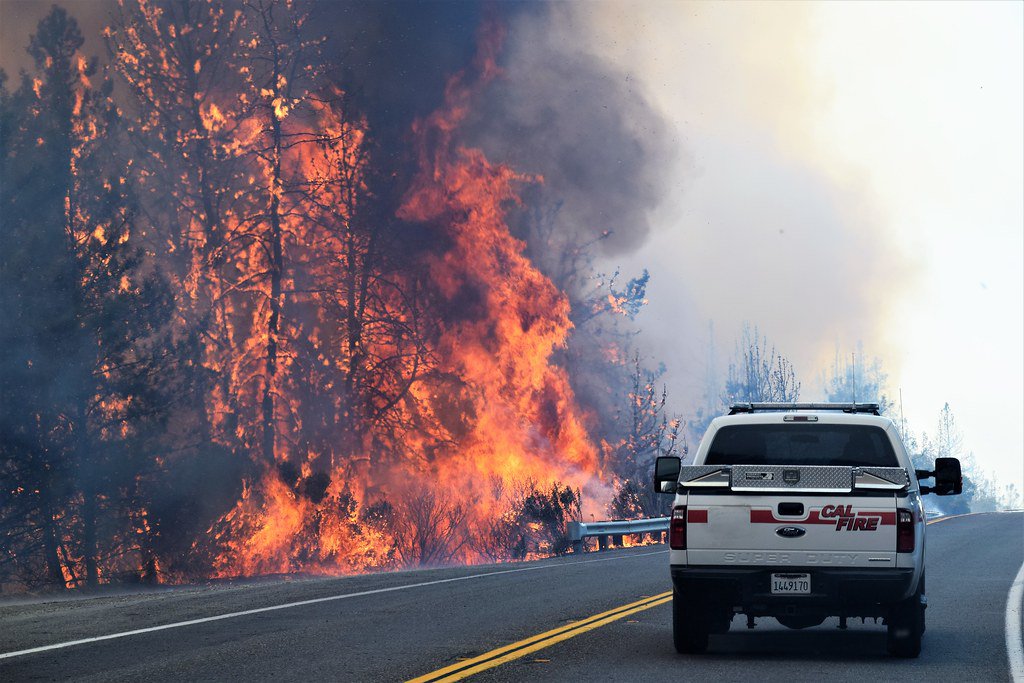 According to a new study, due to climate change, California’s fall has become hot and dry, similar to summer, which increases the risk of long and dangerous forest fires.

Since the early 1980s, California has more than doubled the number of fall days with extreme weather conditions. The amount of precipitation during the season decreased by about 30%, and the average temperature increased by about 1 ° C. The most pronounced warming occurred in late summer and early autumn, as a result of which the arid conditions in forests and meadows now coincide with the strong dry winds of Diablo and Santa Ana.