California warn about the likelihood of a powerful earthquake 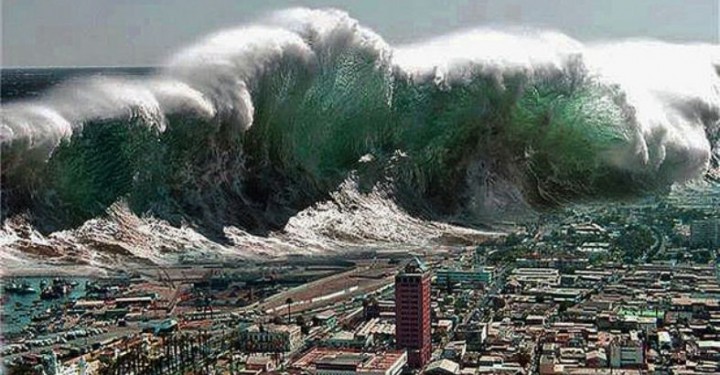 The emergency management of the state of California issued an emergency warning stating that within the next 7 days in several districts of southern California may happen by a massive earthquake.

Warning based on emergency data, the seismic activity beneath the lake of the Salton sea. High risk declared for the cities of San Bernardino, riverside, orange, Ventura, San Diego, Los Angeles, Kern and Imperial. 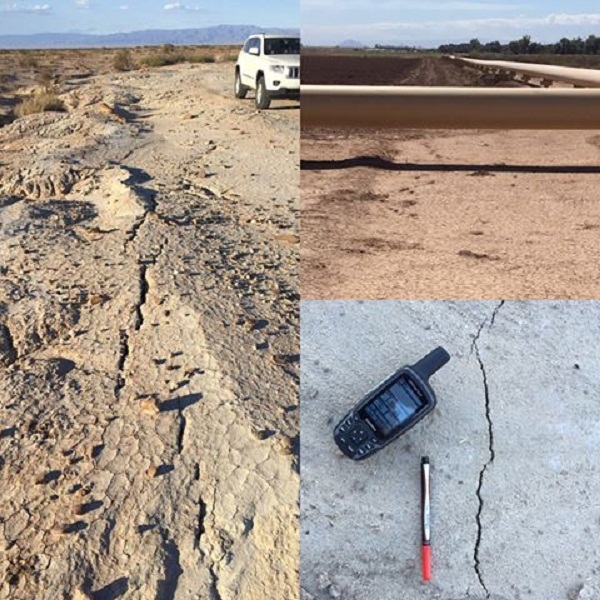 Management emergency and rescue service reminded residents of the state that they reside in a highly dangerous area, which is prone to devastating seismic disasters at any time, there may be a powerful underground cataclysm to which all should be well prepared.

Population is prescribed to have food and drinking water, warm clothes, a set of medicines and other essential emergency survival kits.