California is now blazing like hell and the fires are creating huge pyrocumulus clouds as a result of intense heating of the air from the surface.

The heat from the fires spreads so much that it creates its own pyrocumulus cloud systems, each up to 9 km high. These clouds make fire fighting very difficult.

Common clouds form when the sun heats up the earth’s surface, causing water to evaporate and rise into the atmosphere, where it cools and condenses into a cloud.

This is a relatively slow process compared to the formation of a pyrocumulus cloud, when the intense heat of a huge forest fire burns moisture from vegetation. Then this moisture accumulates on the smoke particles and quickly condenses, rising up.

Pyrocumulus clouds are more commonly seen over volcanic eruptions, which produce a lot of steam. If you have ever seen an ominous cloud creating dry lightning over a volcano, then this is a pyrocumulus cloud. They are black or dark brown due to volcanic ash, while those from wildfires are usually dark gray due to smoke and ash. 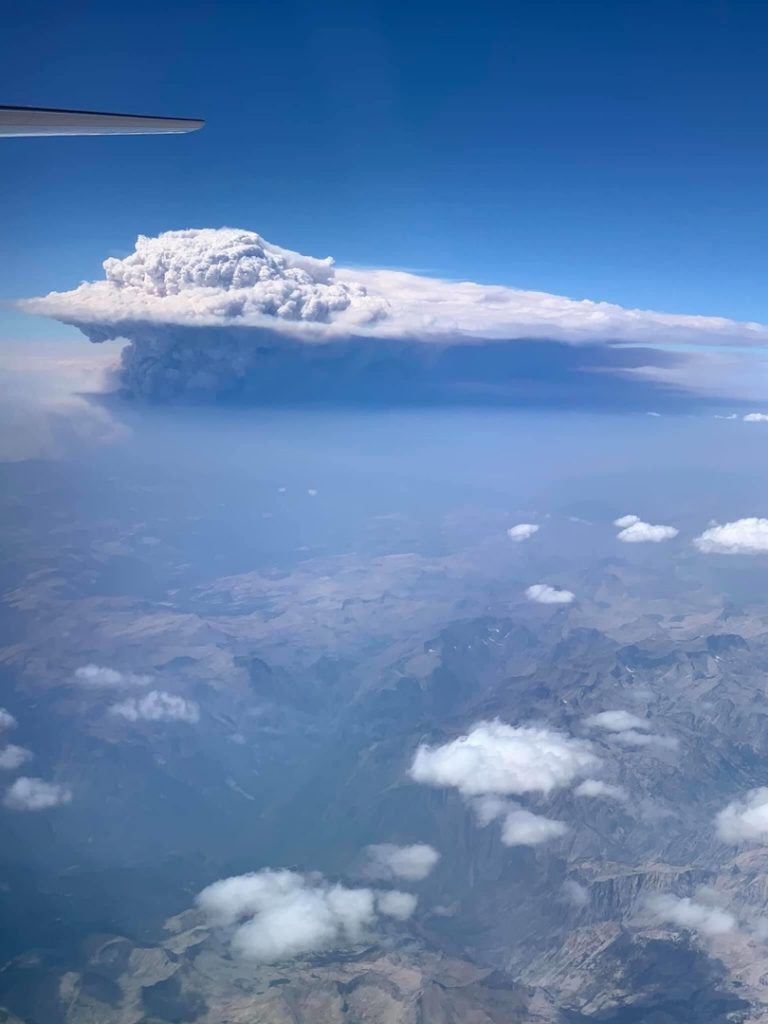 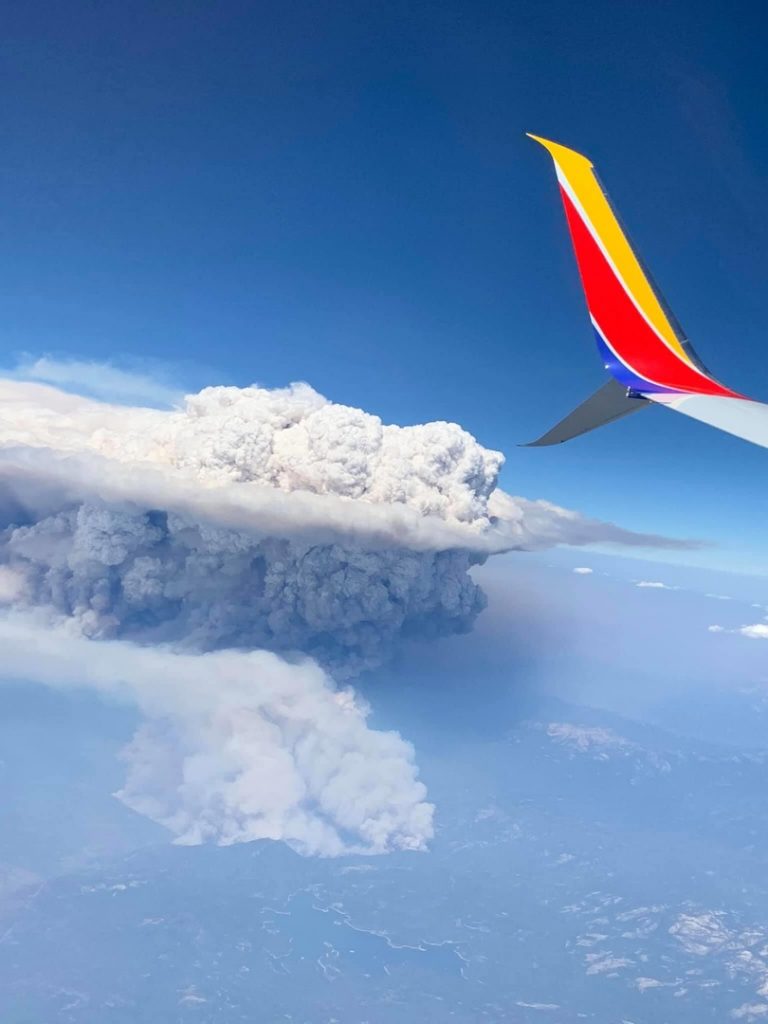 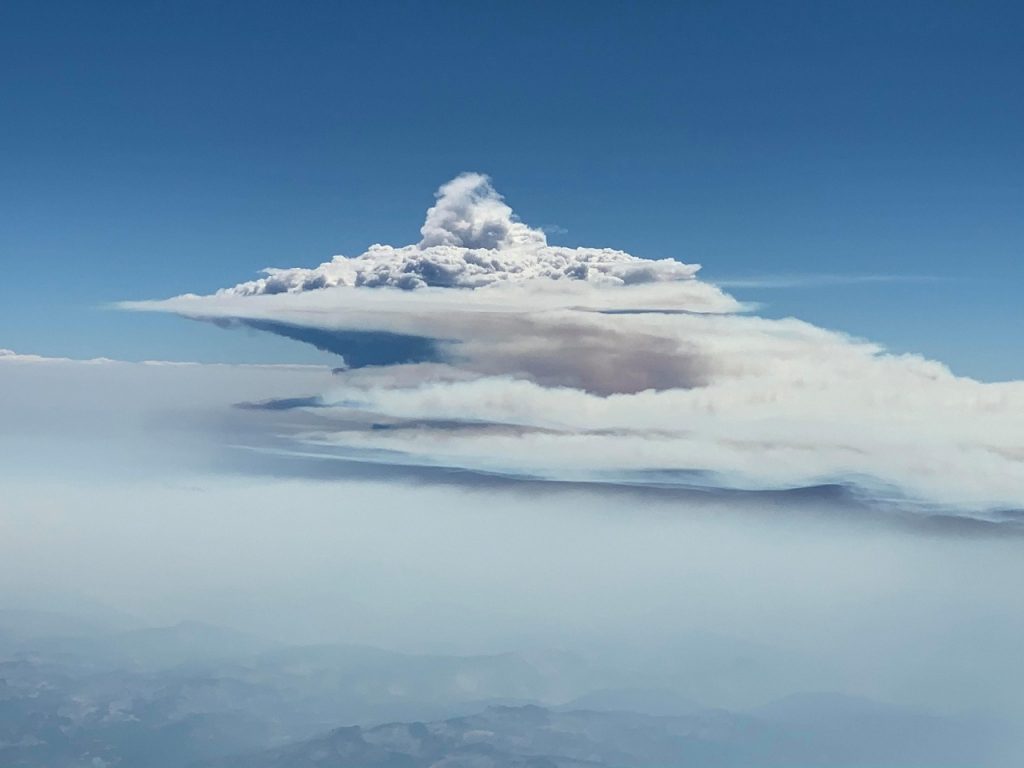 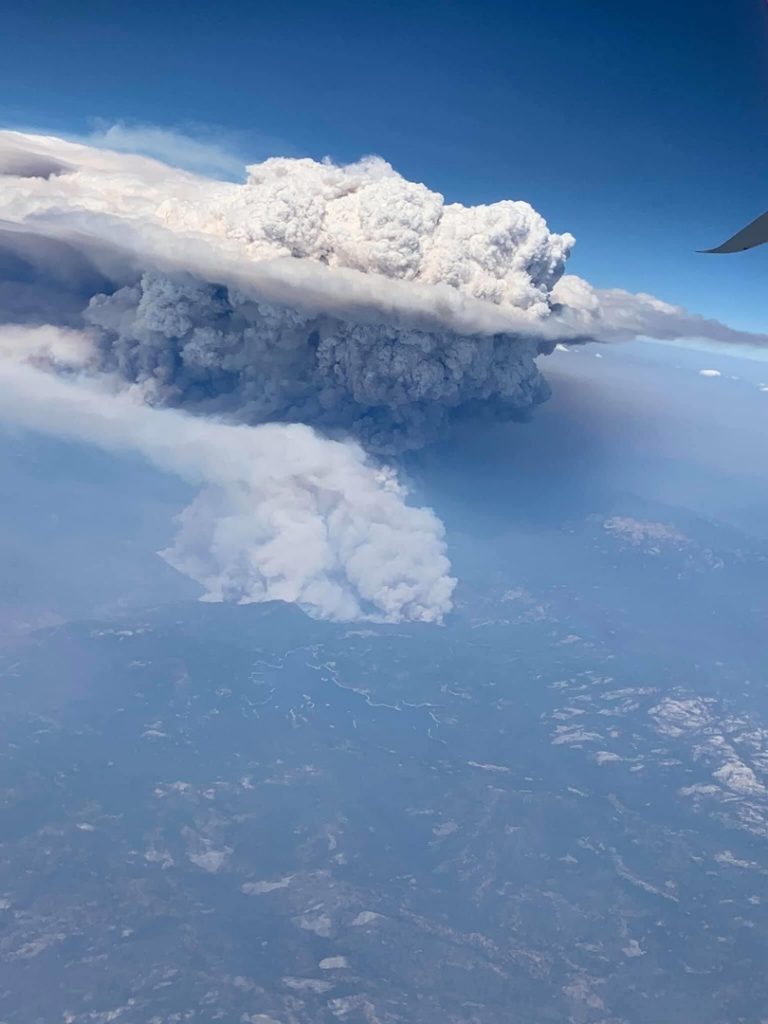 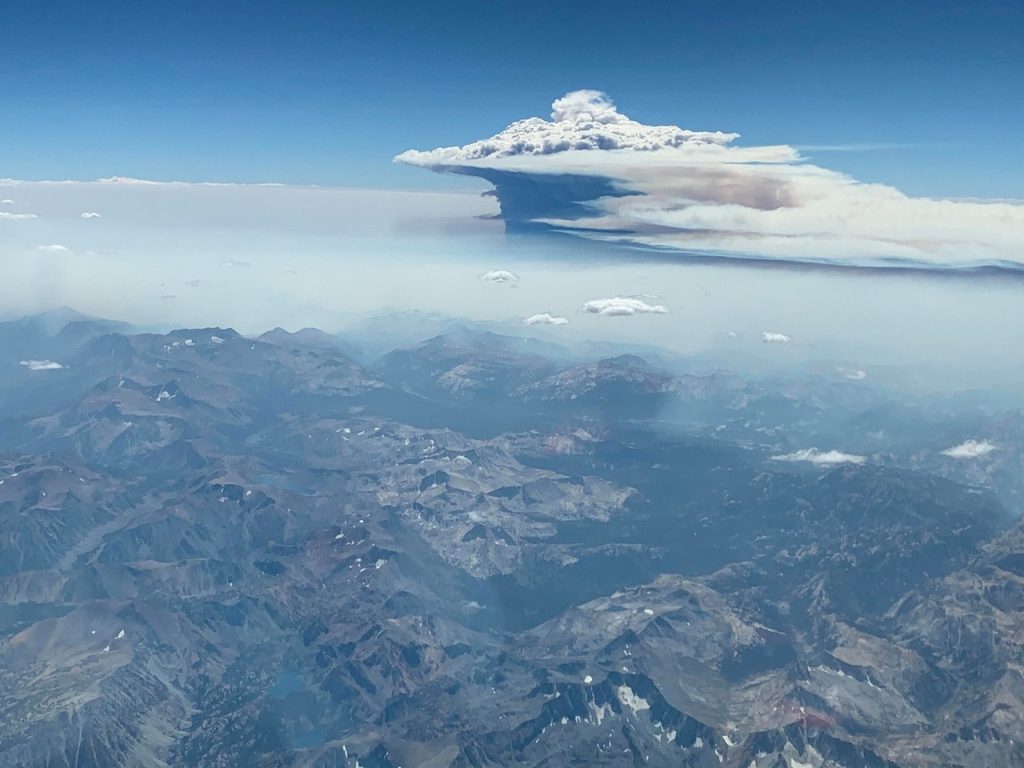 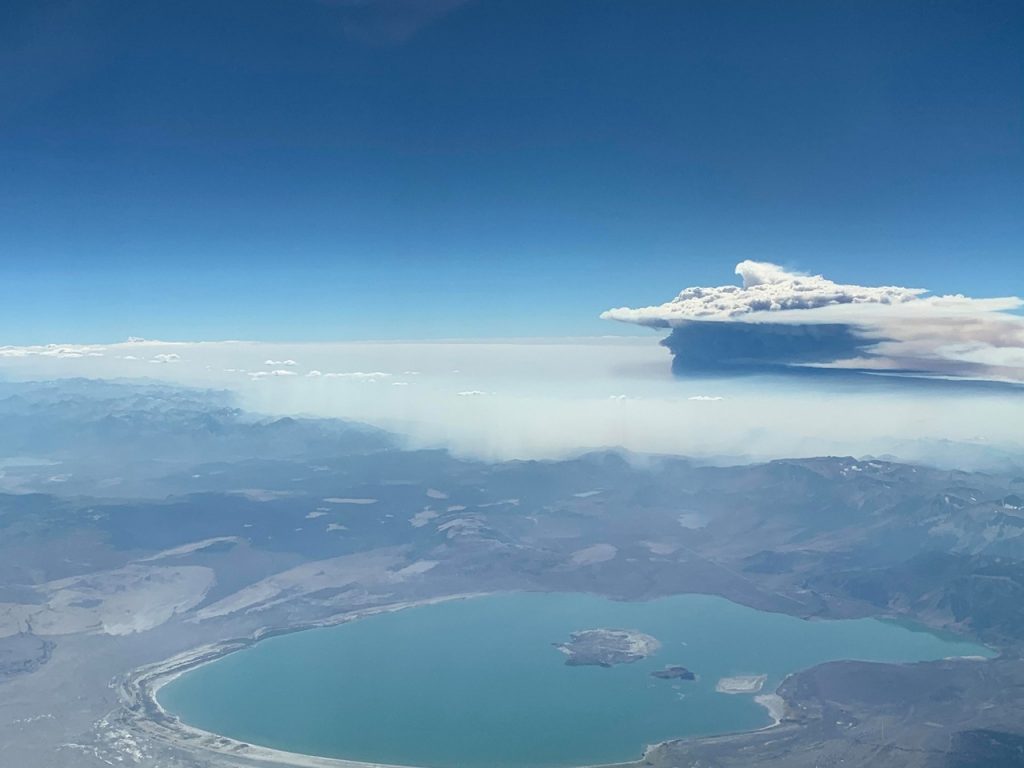 The rate at which pyrocumulus clouds form and change, combined with the heat from the fire, can lead to rapid and severe temperature fluctuations in the atmosphere, causing unpredictable and high winds.

They can exacerbate the intensity of forest fires and cause them to move or otherwise behave in unpredictable ways. And all this can endanger the lives of firefighters and people.

However, if the fire is large enough, the cloud can continue to grow and turn into a cumulonimbus cloud, which can cause powerful thunderstorm activity, and lightning in turn can trigger another fire.