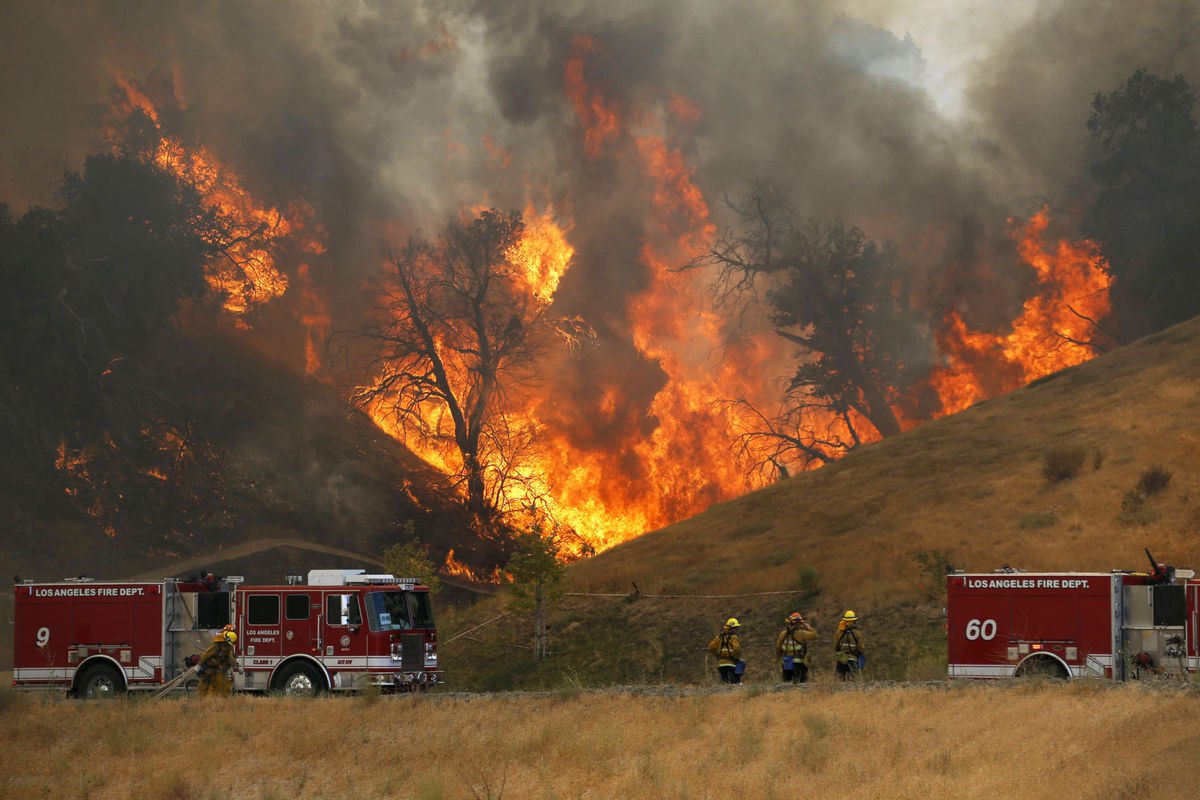 The fire continues to destroy houses in California. In California continue to blaze forest fires. In the coastal region of big sur, the fire spreads for the past ten days. Burned 125 square kilometers of land. 41 destroyed a house.

[Tom Stooksberry, fire Department representative]:
“Burning very much. This can be understood on the ground. Still steaming. How burned down the house… the Fire passed through it, perhaps with wind speed, and actually this building has never had a chance”.

According to firefighters, the situation is aggravated by the local landscape.

[Tom Stooksberry, fire Department representative]:
“When the fires go through these ravines, formed a craving. They pull up a lot of heat, and this house was not protected.”

Local residents were evacuated, however, to go not all agreed. The man from the evacuation refused.

[Kate Bispo, a local resident]:
“This is everything I worked all my possessions. I don’t want to leave. Want to stay here, and if it’s all gonna burn, I want to see it. I do my best to prevent it.”

Kate tries to protect your house from fire for a week.

In the fight against the fire involved more than 4,200 firefighters.

According to authorities, the fires in California will rage in varying degrees until the end of August.