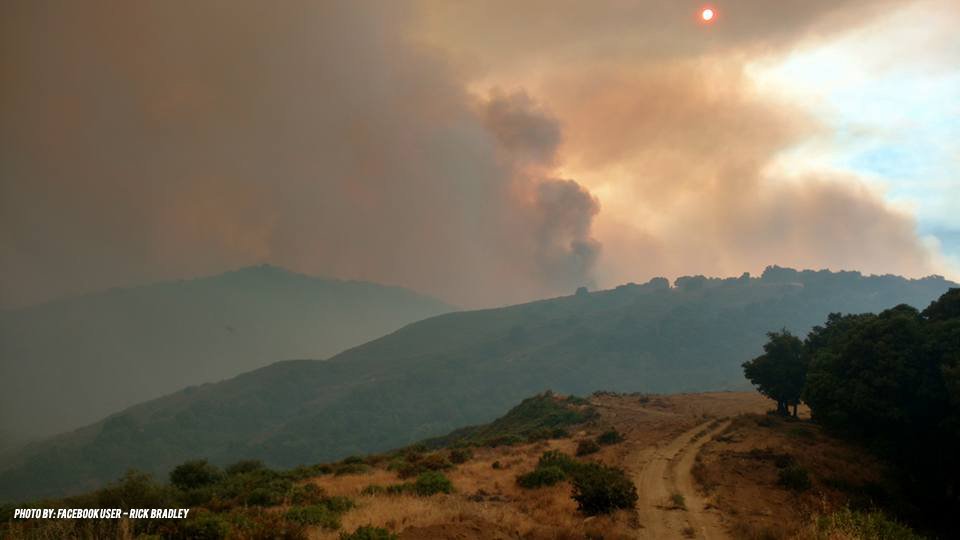 A forest fire destroyed dozens of homes and buildings in the North American state of California. The fire in the two Northern districts of the state of Santa Cruz and Santa Clara raging for several days. 27 Sep ordered to evacuate hundreds of residents in connection with a forest fire, stepping into the residential areas. On Saturday evening local time, the management of forest lands and fire protection, the state reported that the fire was brought under control by 66%.

According to the latest figures, the disaster has spread to 18 square kilometers, now the fire is threatening 163 residential homes and buildings. Over the past two days has burned dozens of homes and 16 outbuildings.

Mode mandatory evacuation lifted in district of Santa Cruz, but continues to operate in the County of Santa Clara. To fight with fire in Santa Clara arrived some 200 members of the fire service, as well as ten units of air equipment.

Firefighters predict that a forest fire is finally extinguished in the beginning of next week.