Callum Storm in Ireland and the UK 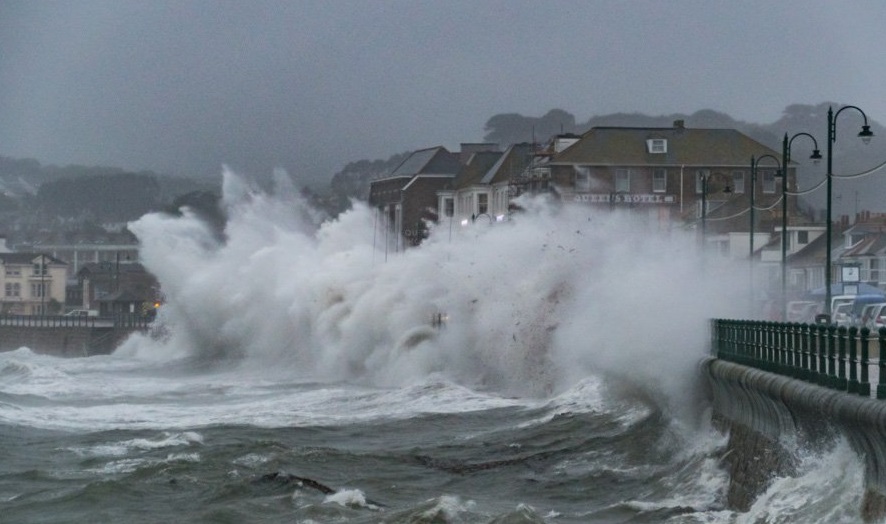 The territory of Great Britain and Ireland reached the storm Callum. 30 thousand inhabitants of Ireland were left without electricity, utilities dismantled obstructions left by broken trees. The wind is raging here at a speed of up to 110 kilometers per hour (30 m / s). In Northern Ireland (Great Britain) residents of about one thousand houses remained without electricity.

The message about an approaching storm has arrived the day before, on October, 11th. The United Kingdom Meteorological Service announced a yellow warning in Wales, Yorkshire, in the north-west of England, in Northern Ireland and in Scotland. Heavy rains coupled with strong winds threaten to flood the lower floors in the houses of coastal cities. Motorists are asked to avoid roads running along the coast.

The rampant of the elements promises to last until Saturday October 13th. Authorities warn that the islands may temporarily be temporarily terminated rail, air and ferry traffic, roads may also be blocked. 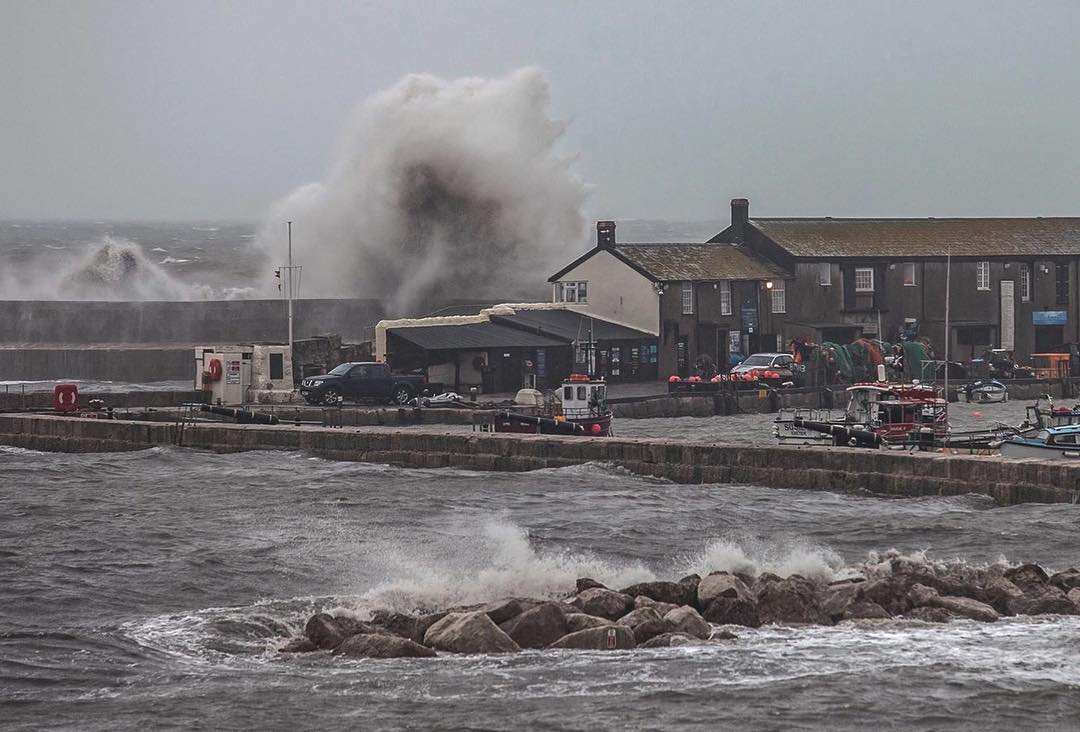 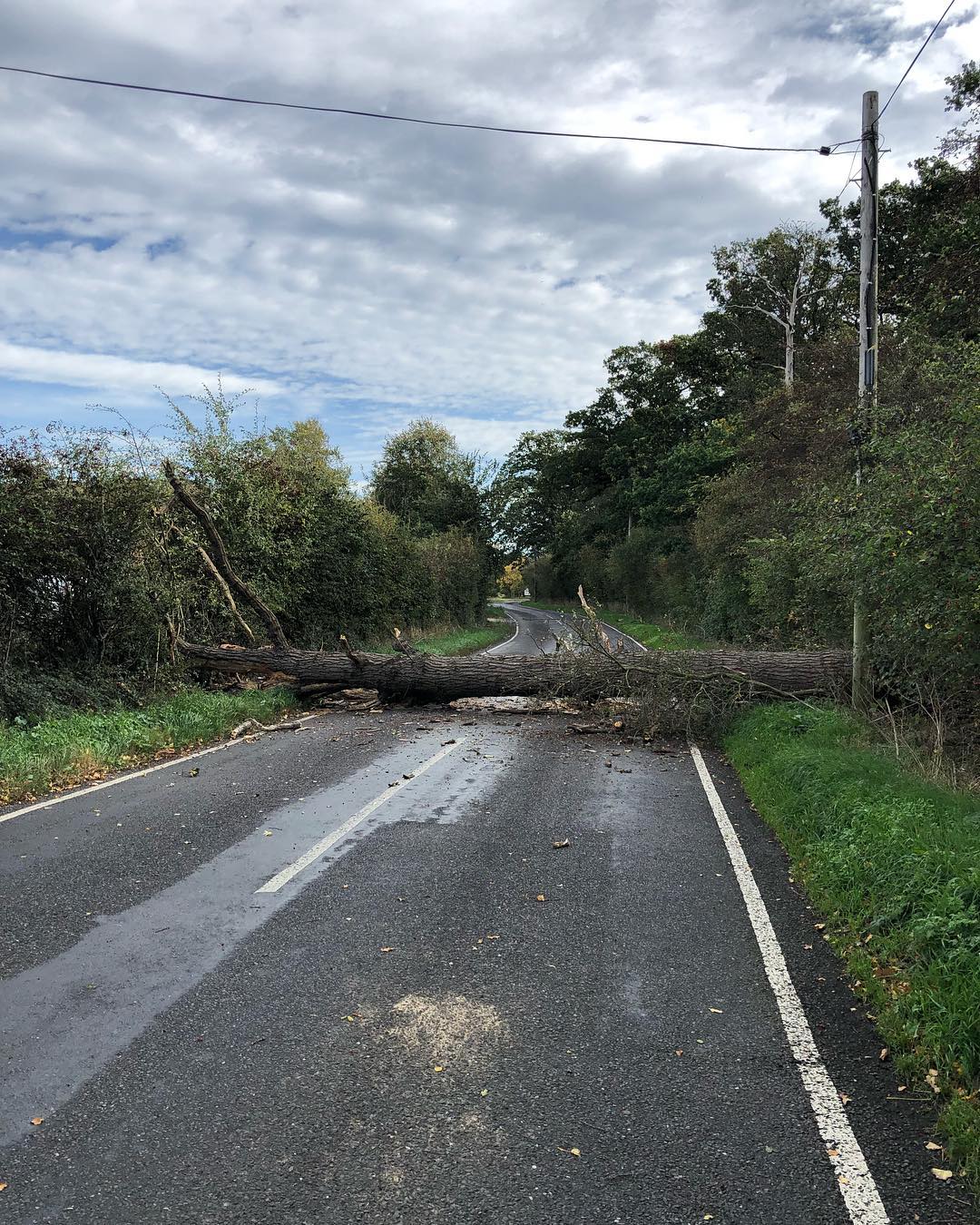 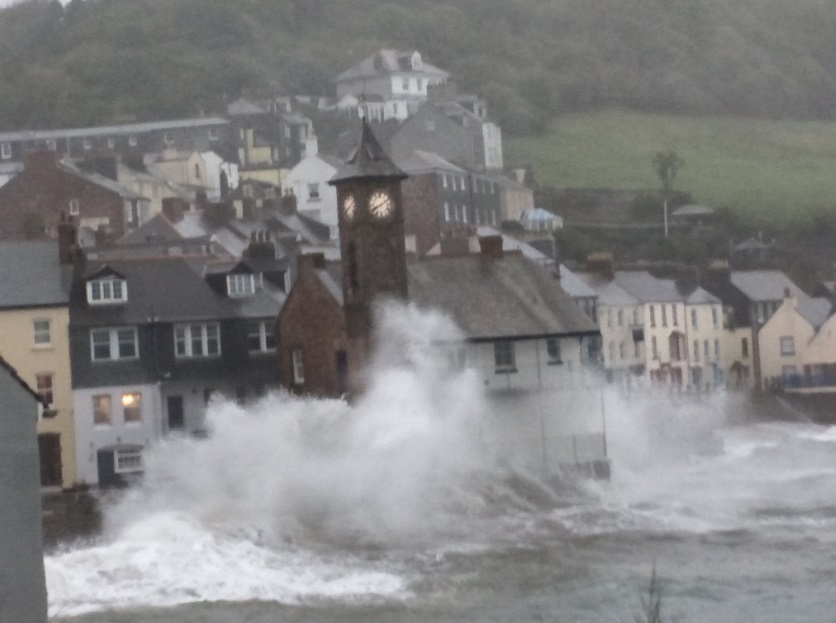 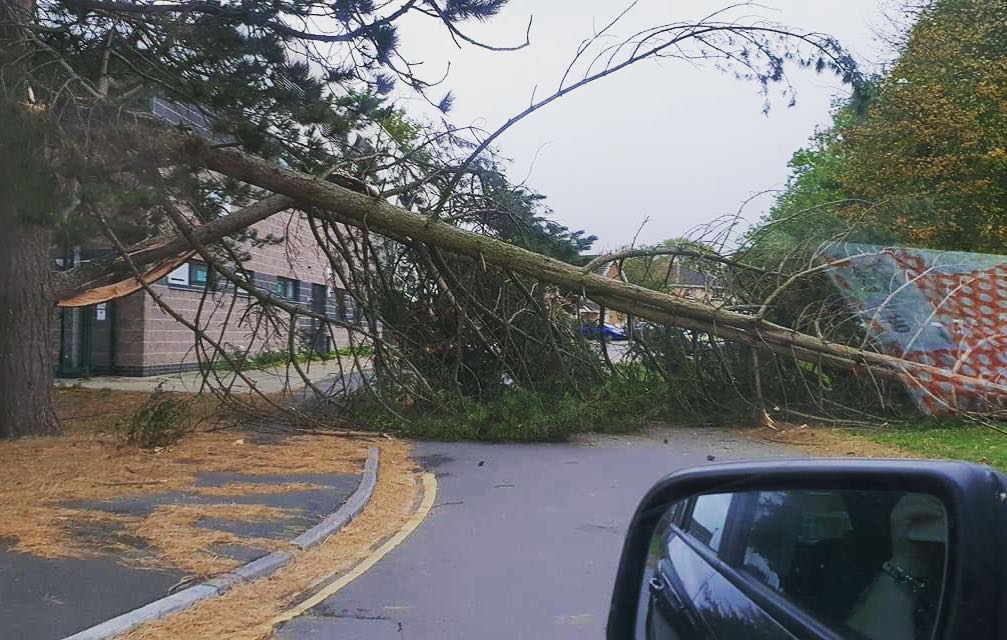 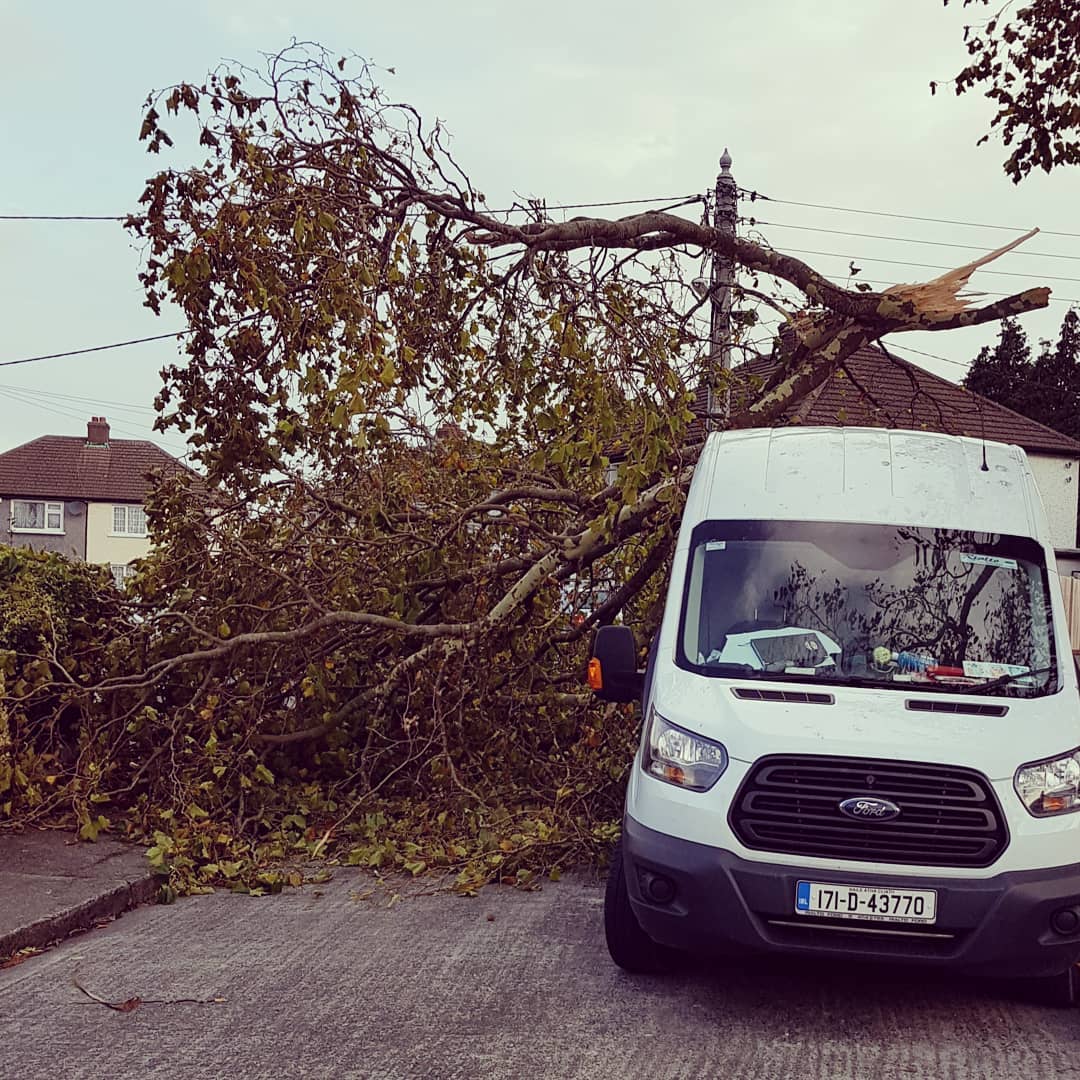 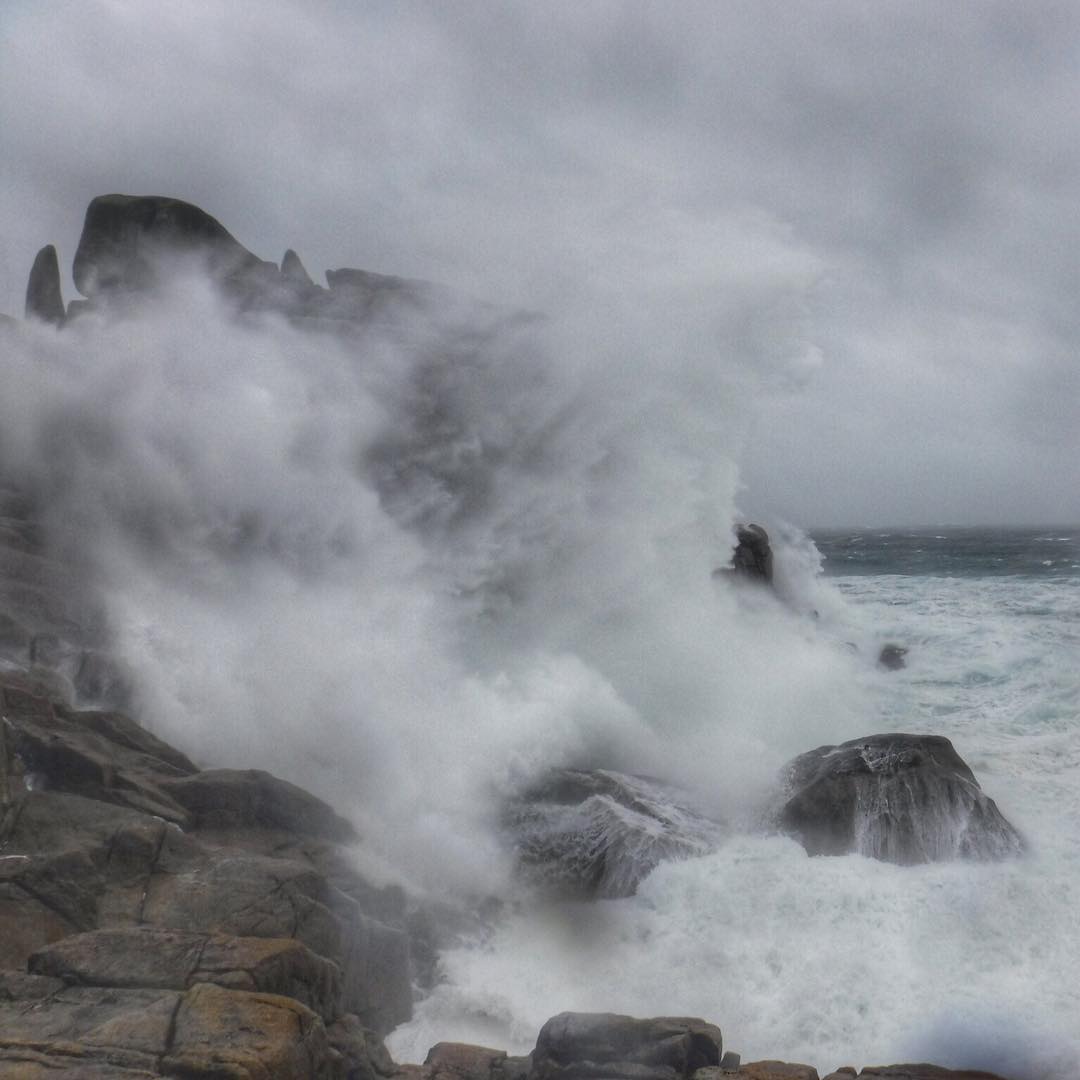 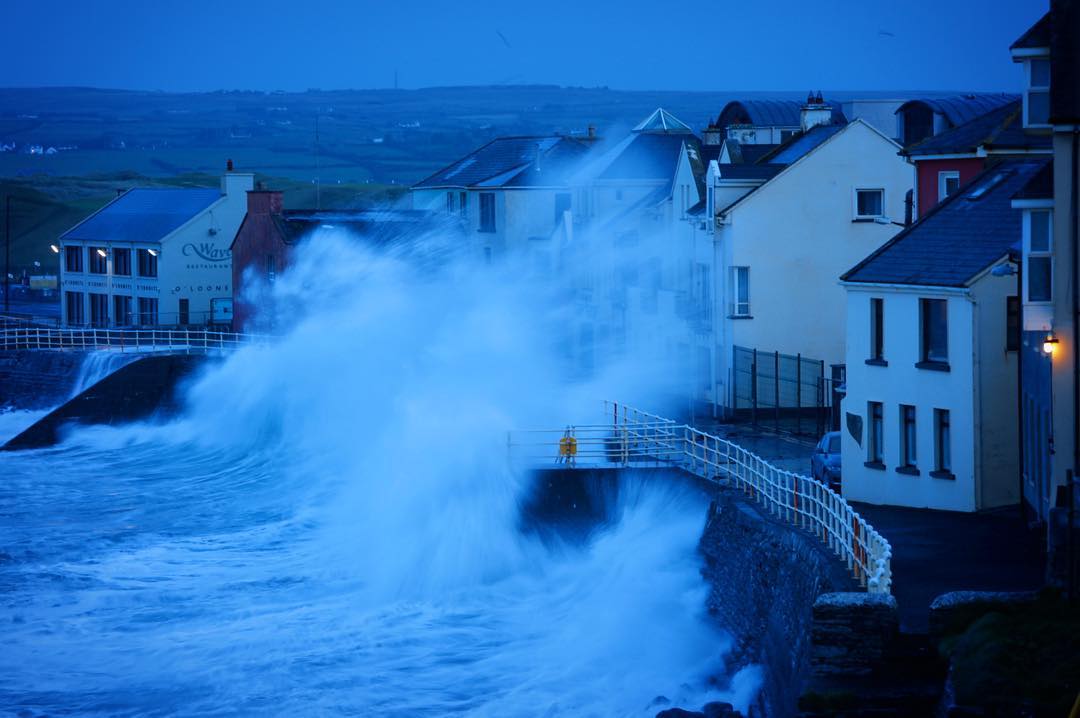 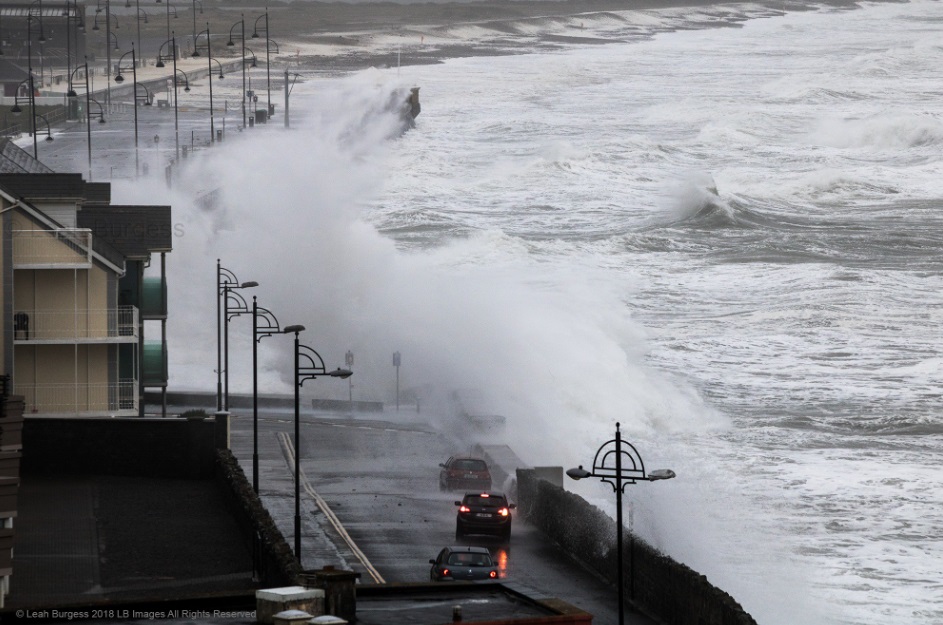