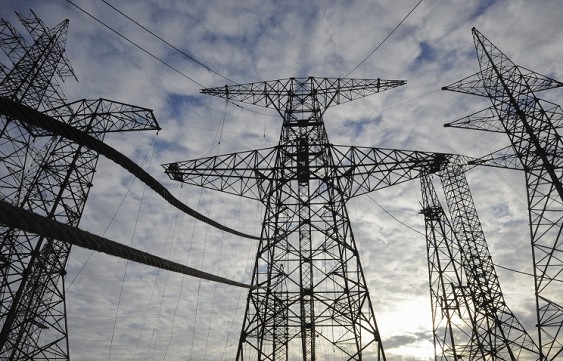 Almost 56 thousand energy customers remained without power in the canadian province of new Brunswick due to freezing rain and snow.

According electricity network company NB Power, most affected residents of the largest city of the region of Moncton, where from-for breakage of transmission lines without light remained more than 34 thousand households, offices and shops.

Emergency crews have begun to restore the damaged areas. The timing of completion is not reported. Freezing rain caused the cancellation of classes in almost all schools in new Brunswick and neighbouring Nova Scotia. Due to bad weather at airports in the region were canceled or delayed hundreds of flights. In some cities, for example, in Fredericton, which is the capital of new Brunswick, was completely stopped the movement of public transport.

According to the National weather Bureau, in this part of Canada will drop from 30 to 70 mm of precipitation. Freezing rain in some places, as forecasters predict, will be replaced by heavy snow, which can fall from 15 to 25 cm of snow. The bad weather accompanied by strong winds with gusts up to 80 km per hour (22 meters per second).