Canada was hit by a hurricane 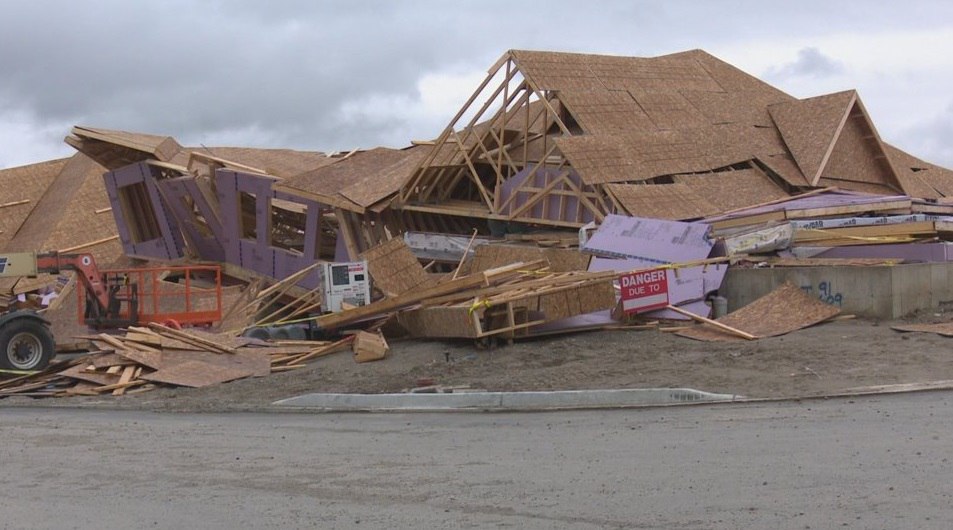 In the south of the Canadian province of Ontario, due to the squall, about 34 thousand inhabitants were left without electricity.

The largest metropolis of Canada Toronto and its suburbs suffered most. There are about 25 thousand people without light. In the city of Waterloo, gusts of wind knocked down four houses under construction.

As a result of inclement weather hundreds of trees were felled, in some places traffic on motorways was closed. It is reported about dozens of damaged vehicles. According to the National Meteorological Office, the wind speed reached 22 meters per second.