Canada was hit by heavy snowfall 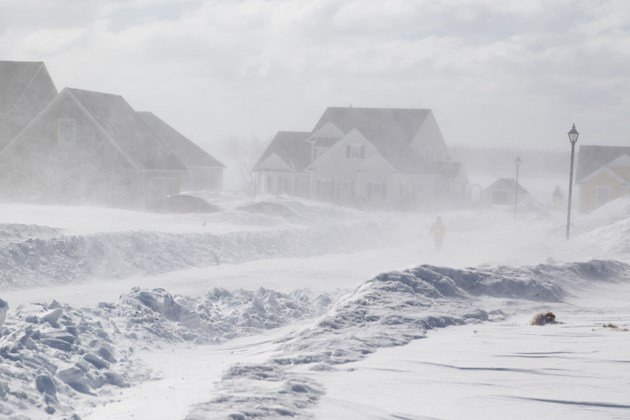 In the Eastern canadian provinces of Nova Scotia, new Brunswick and Prince Edward Island due to heavy snowfall canceled or delayed hundreds of flights at international airports, many schools canceled classes.

National weather Bureau predicts that the region will fall to 40 inches of snow. Heavy snow accompanied by Gale force winds with gusts to 100 kilometers per hour.

The police asks drivers not to travel on the roads unless absolutely necessary, because due to heavy rainfall significantly reduced the visibility. It is not excluded that the element can lead to large-scale breakages of transmission lines.