Canada was hit by large hail 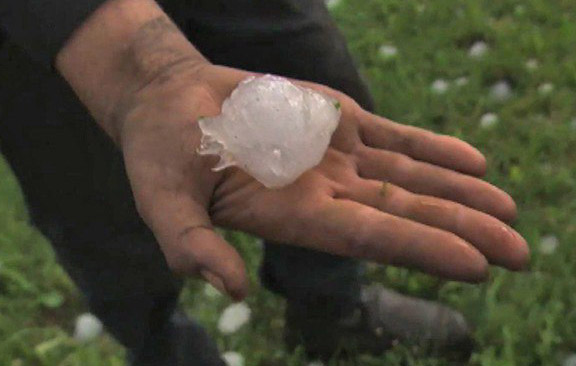 In Canada, the hail damaged roofs of houses and de-energized more than six thousand buildings. Currently, there is elimination of consequences of natural disasters. 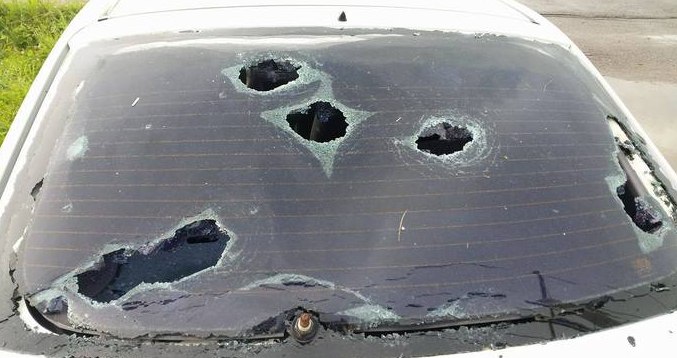 In the canadian city of Quebec eliminate the effects of severe hail. According to eyewitnesses, the disaster came suddenly. Ice was the size of tennis balls. The hail lasted only 10 minutes, but left behind massive destruction. 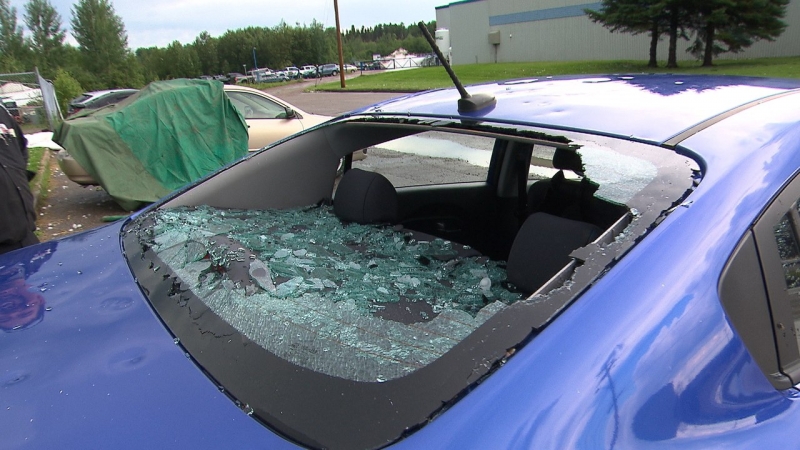 The houses and wooden constructions were broken Windows, damaged roofs, walls in the dents. Cars on the streets in the hole and without windshields. Electricity has lost more than six thousand people. Information on victims did not arrive.