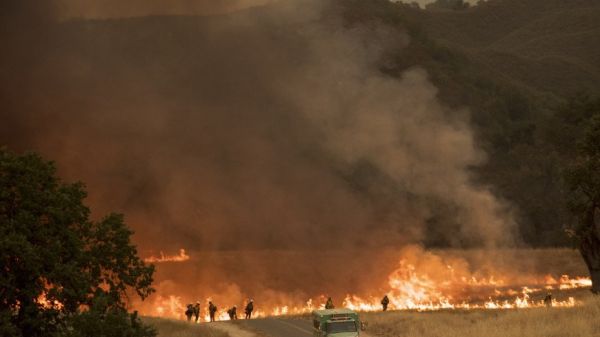 Unbreathable air. The wind brought burnt and ash from wildfires in the United States to northern Canada. Vancouver is shrouded in thick smog, according to Reuters.

The Ministry of the Environment advises residents not to do physical work on the street and, if possible, not leave their homes.

The local residents of the American state of Oregon, returning to their cities, see a picture of the apocalypse. Around the solid ashes. It is almost impossible to find anything that has survived from the property. The worst wildfires in history in the western United States are continuing. The number of victims of the disaster is growing – about 30 people died. Almost half a million people have been evacuated.

In connection with the emergency, today Donald Trump will come to California, and after that he will continue his election tour.