Cape Town can save the Icebergs 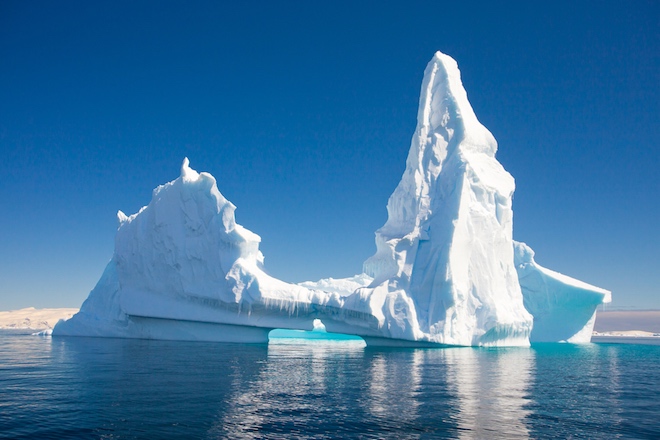 Experts on the salvage of the seas develop a plan for towing icebergs from Antarctica to South African Cape Town, which was subjected to a dangerous drought to solve the most serious water shortage in the last 100 years.

The idea belongs to Nick Sloan, who appealed to the government of South Africa and private investors. The proposed scheme is as follows: huge blocks of ice are delivered across the ocean to Cape Town, where they are crushed by special equipment, then they melted into millions of liters of drinking water when melting. “We want to show that at the moment there is no solution to the crisis, but we have an idea that no one has yet proposed,” Sloane said.

South Africa declared a national catastrophe due to a drought that occurred after the driest in the history of 2015 and 2016. Already, there are serious restrictions on the use of water, and if there is no rain this winter, the 4-millionth Cape Town may be left without water by next year.

According to Sloan, one iceberg can bring about 150 million liters of water a day, which will cover about 30% of Cape Town’s needs.

Sloane plans in the near future to hold a conference and sell this project in $ 130 million to official municipal representatives and investors.