“Carbon crater” is killing trees in the Amazon 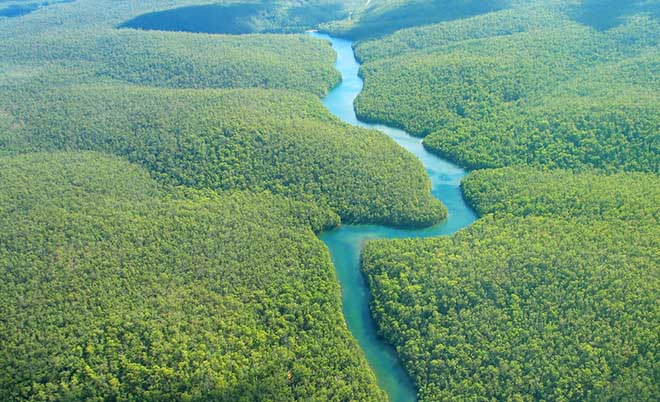 Drought in the Amazon basin closed carbon funnel, killing trees and slowing their rate of growth. The term “carbon crater” means the ability of natural areas to absorb CO2 from the atmosphere.

The Amazon basin is a key player in the carbon cycle of the Earth. Amazonian forests contain 17 per cent of terrestrial carbon on the planet.

An international team of scientists studied the impact of two droughts of 2005 and 2010 — which affected huge areas of forests in the region. Data were collected from 100 sites in the Amazon basin. It turned out that the rate of death of trees has increased and growth rate decreased.