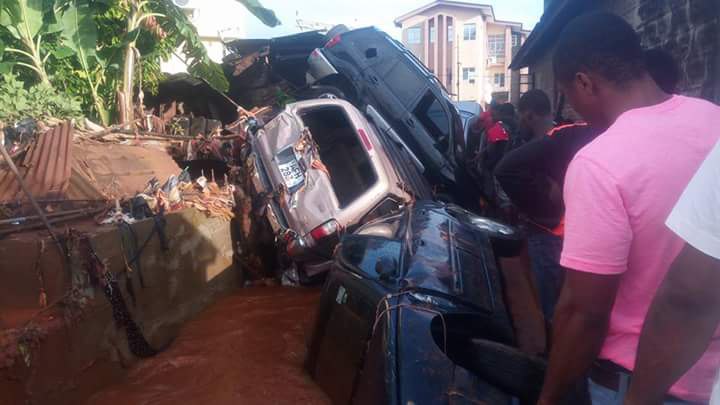 Strong downpours that took place on Sunday night caused a new wave of floods in Freetown. The search operation is still conducted after the catastrophic floods and landslides on August 14, 2017. In this case, it is difficult to talk about losses among local residents. 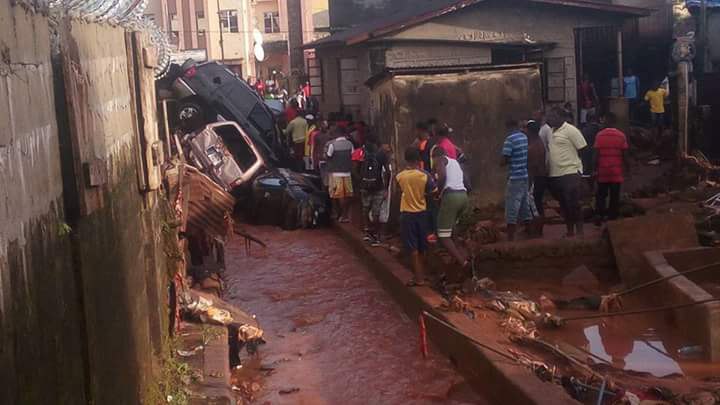 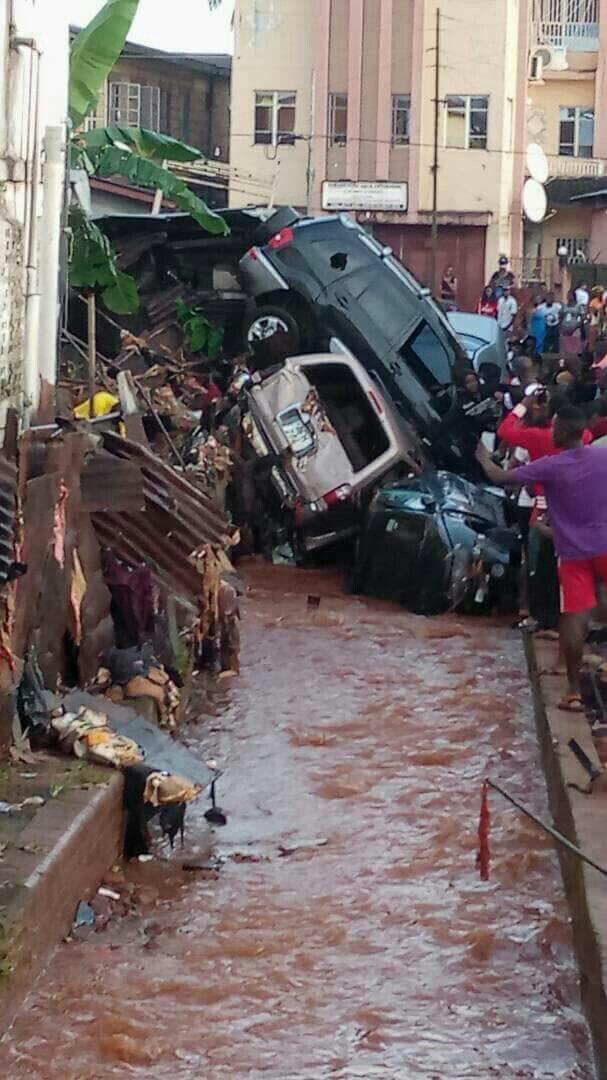 On Sunday, local authorities reported that from a catastrophic flood and landslides in mid-August killed more than a thousand people. “More than 1,000 people died in landslides and floods, and we will never know the exact number now,” said Yelenokhok Jokomi Metzger, head of the district on the outskirts of Freetown.