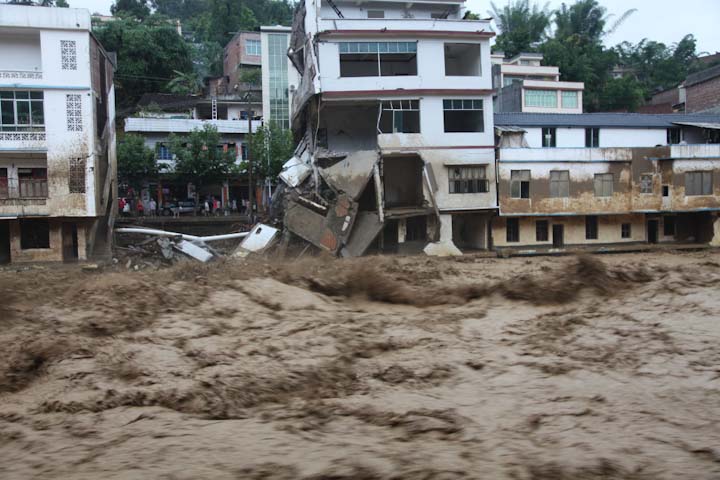 In the province closed some of the schools. Evacuated more than 27 thousand people. In the County Gugun the same province rainfall caused a mudslide flooded the highway.

In Guizhou province in southwest China from a week of rains affected more than 70 thousand local residents, about seven thousand are in need of urgent assistance. Destroyed and damaged more than 2.3 thousand dwellings. Direct economic damage to the province amounted to 50 million yuan ($7.6 million).

Public service of flood control and drought warned about the possibility of even more severe flooding along the Yangtze river, Songhua, Huaihe and the Zhujiang.

Chinese meteorologists have longer showers and floods climatic effects of El niño – a rise in the water temperature in the tropical zone of the Pacific ocean. The current weather front, according to them, similar to the one that has caused catastrophic flooding in the basin the largest of China’s Yangtze river in 1998. Then killed 1320.