Catastrophic flooding in the Australian state of Tasmania 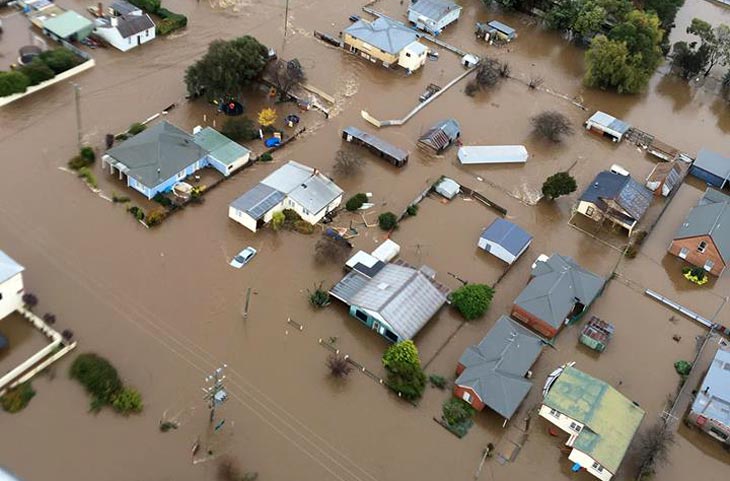 Tasmania is experiencing the worst flooding in over the last 40 years. Peak water levels are expected today. The water level in the rivers of the Launceston city rose sharply overnight, providing the first real test of the new dam at a cost of $ 60 million. 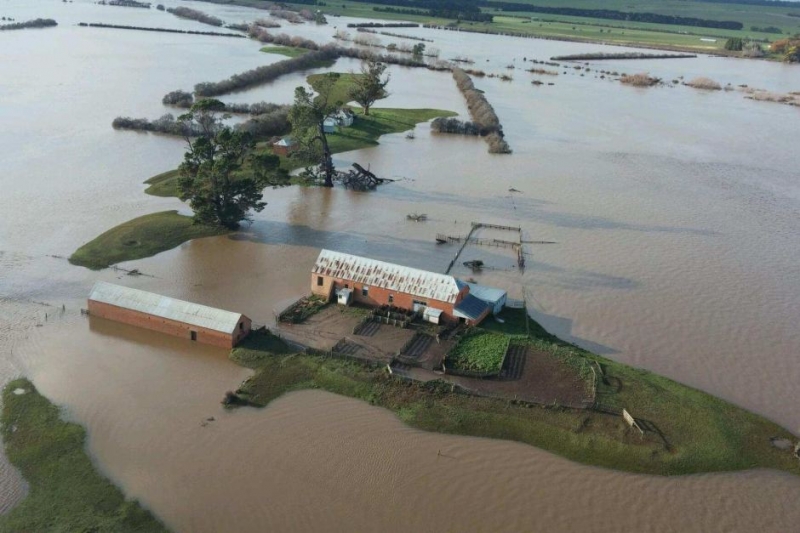 As a result of the disaster killed one woman, whose house was flooded, the two men were missing after they were carried away by flood waters. 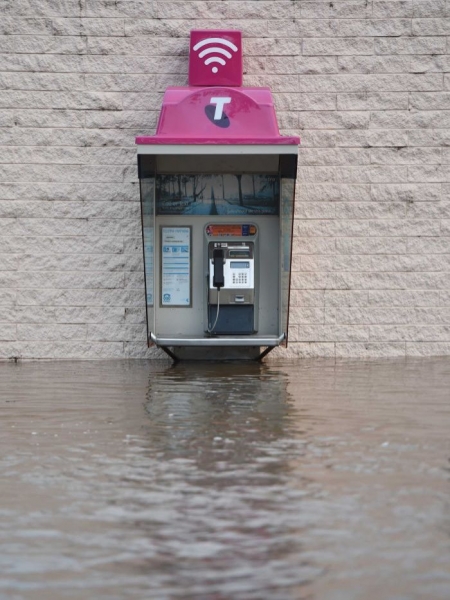 In Newstead due to the flooding of about 50 homes were evacuated. More than 100 roads are closed statewide due to localized flooding and damaged bridges. More than 100 people were rescued by helicopter from a flood area in Tasmania from the beginning of the emergency.