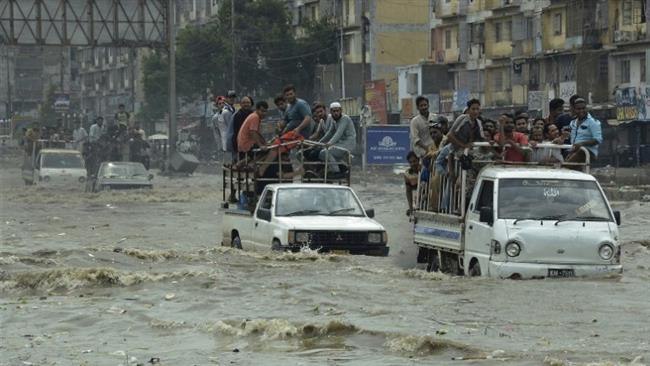 The number of victims of large-scale floods and landslides for 2 months in India, Bangladesh, Pakistan and Nepal has grown by 242 people this week and is now 2025 people.

As a result of large-scale flooding, more than 45 million people were affected. As a result of floods, tens of thousands of residential buildings and administrative buildings were destroyed and damaged. According to government organizations, more than three million hectares of agricultural land have been affected.

In total, in India, Bangladesh and Nepal, emergency assistance is required for 17 million people who lost everything during the floods. The European Union will allocate two million euros to flood-hit countries. 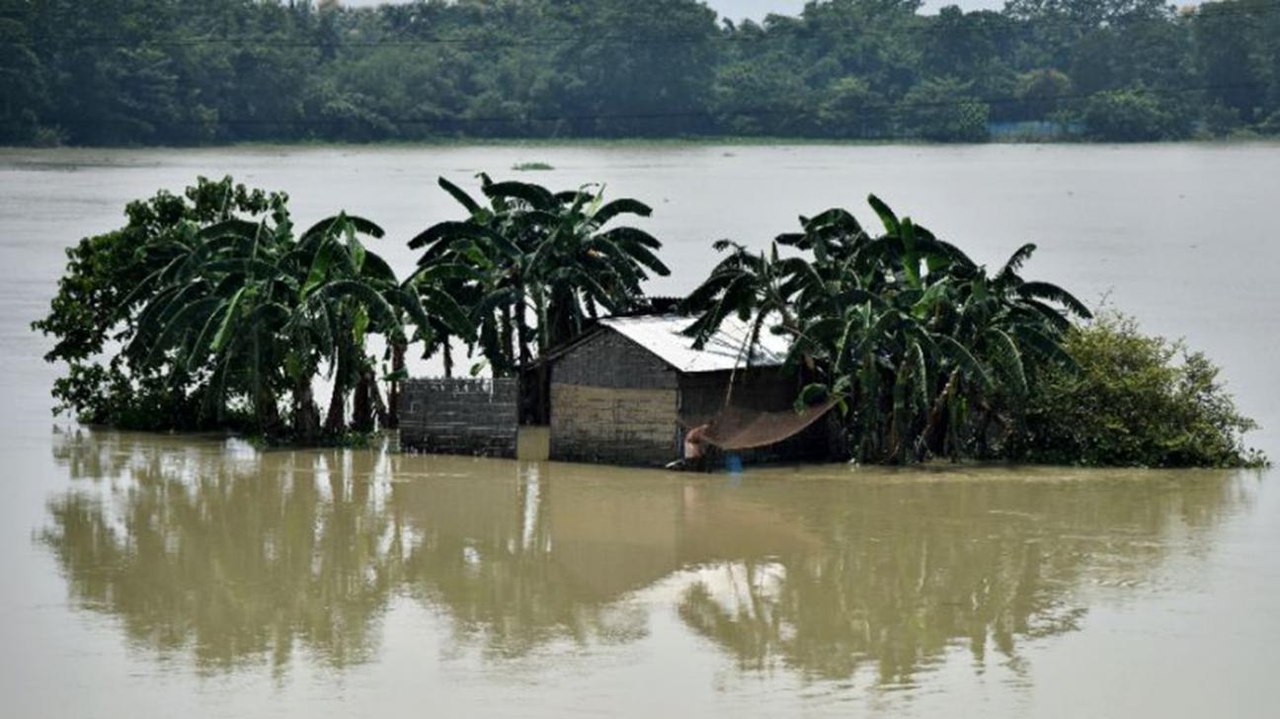 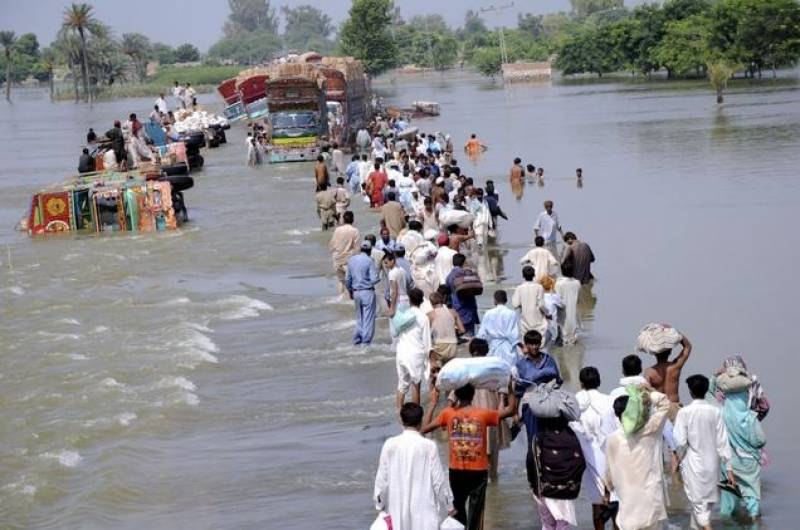 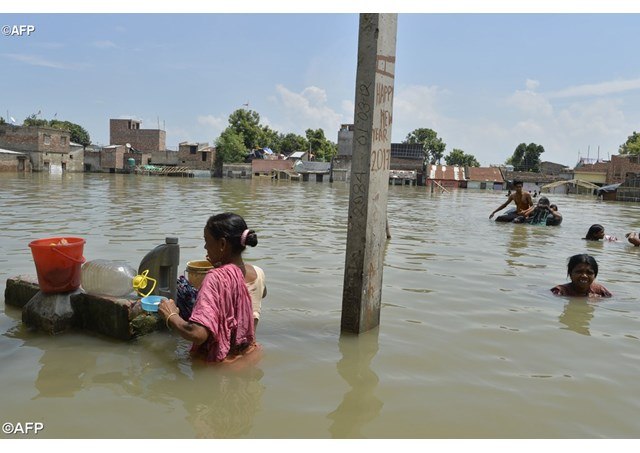 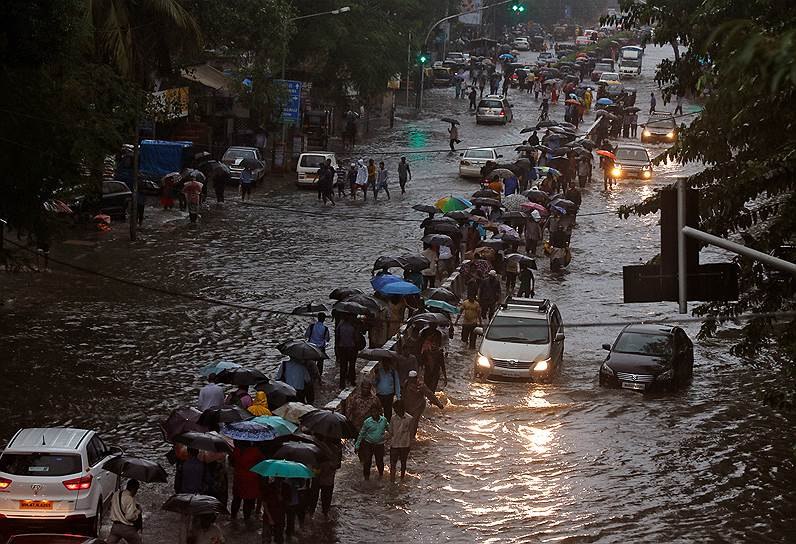 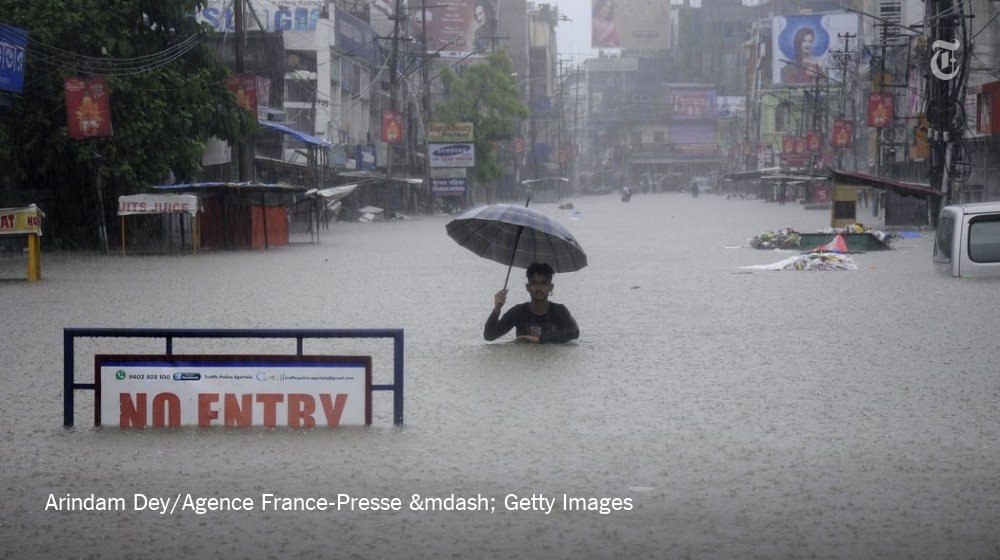 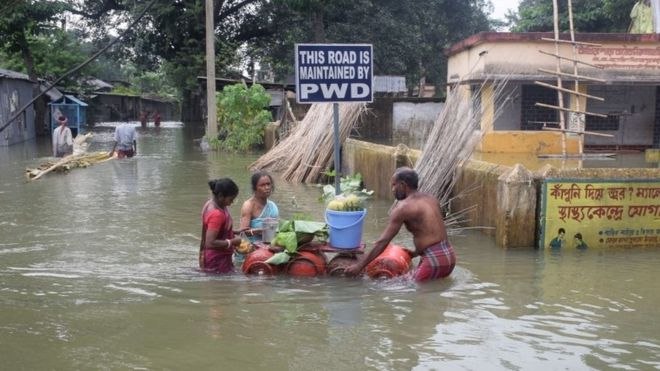 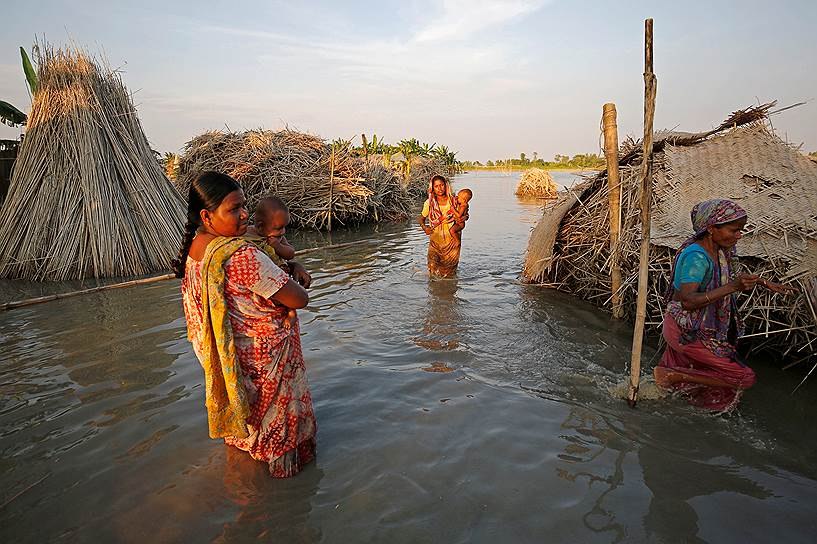 The Director-General of the Save the Children said: “The flood waters in South Asia started to recede, giving a little respite.The real help and reconstruction of the affected regions is just beginning.Now our most important task is to prevent outbreaks, primarily cholera and dysentery” .

The current flood is slowly slowing down, but the monsoon rainy season is not over, which means that you can not talk about the end of the floods in southern Asia.