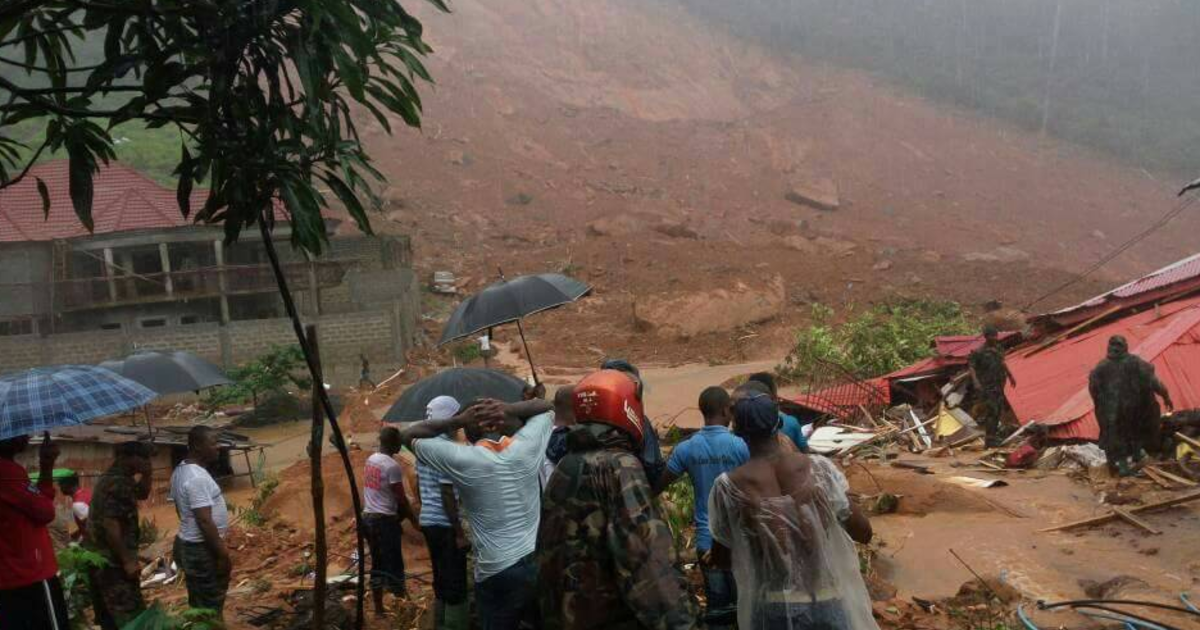 Hundreds of people died as a result of the landslide in Sierra Leone. The media reports that at least 200 bodies were delivered to the morgue.

It is known that after a long rain landslide came down in the city of Regent, located in a mountainous area. Dozens of houses were flooded and under the rubble.

Earlier, it was reported about 18 dead as a result of a landslide and floods in the area of the capital of the country – the city of Freetown. Vice President Victor Fo said that hundreds of people can be buried alive.