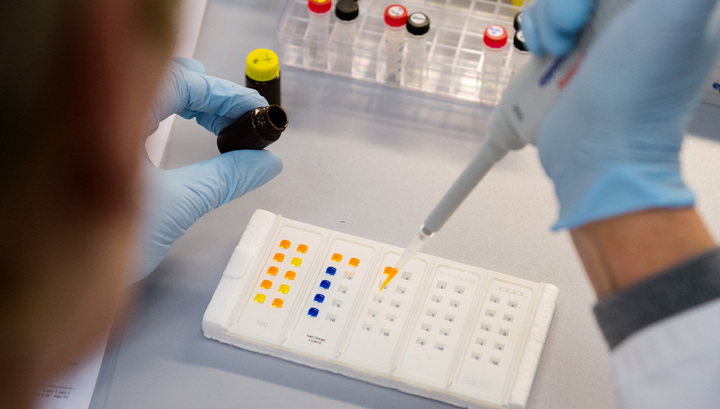 Rospotrebnadzor (Russia) reports on chikungunya fever in Italy. Cases of the disease are confirmed laboratory.

Russians are asked to be cautious when traveling to this country. In the Ministry of Health of Italy, registered 10 cases of fever in mid-September. Another three patients had a suspicion of chikungun.

Disease – comes from the tropics. It is found in Africa, India, Southeast Asia, as well as on the islands of the Indian Ocean, Mexico and Guatemala. It is transmitted through the bites of insects. The main symptoms are a temperature of up to 40 degrees, pain in the head, muscles and joints.

In recent years, fever began to hurt in Europe. A major outbreak of chikungunya was recorded in Italy in 2007 – then more than 300 people became infected.