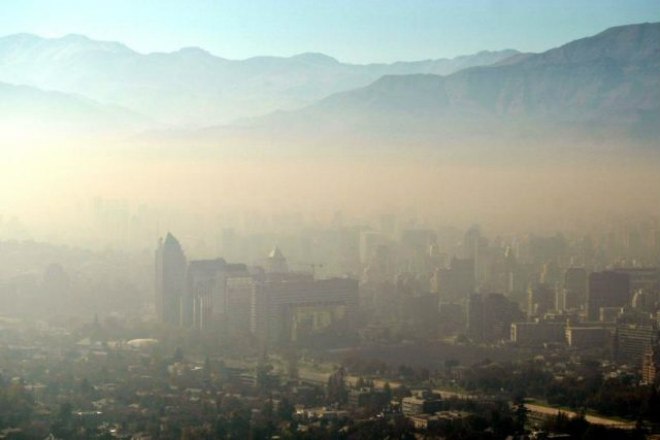 For the second day in a row the municipal government of Santiago has imposed restrictions of movement of vehicles on the license plates due to heavy smog in the city.

A warning about environmental pollution was announced yesterday and is due to weather conditions. Steady winds and lack of rains in Santiago, with a population of 6 million inhabitants, was covered with a thick veil of smog. The phenomenon is exacerbated by low temperatures, which contribute to the retention of smog at low altitude.

Even during the greater part of last week, the restrictions of vehicular traffic was also applied. The Ministry of health of Chile reported a 5% increase in respiratory diseases in the Metropolitan region due to air pollution.