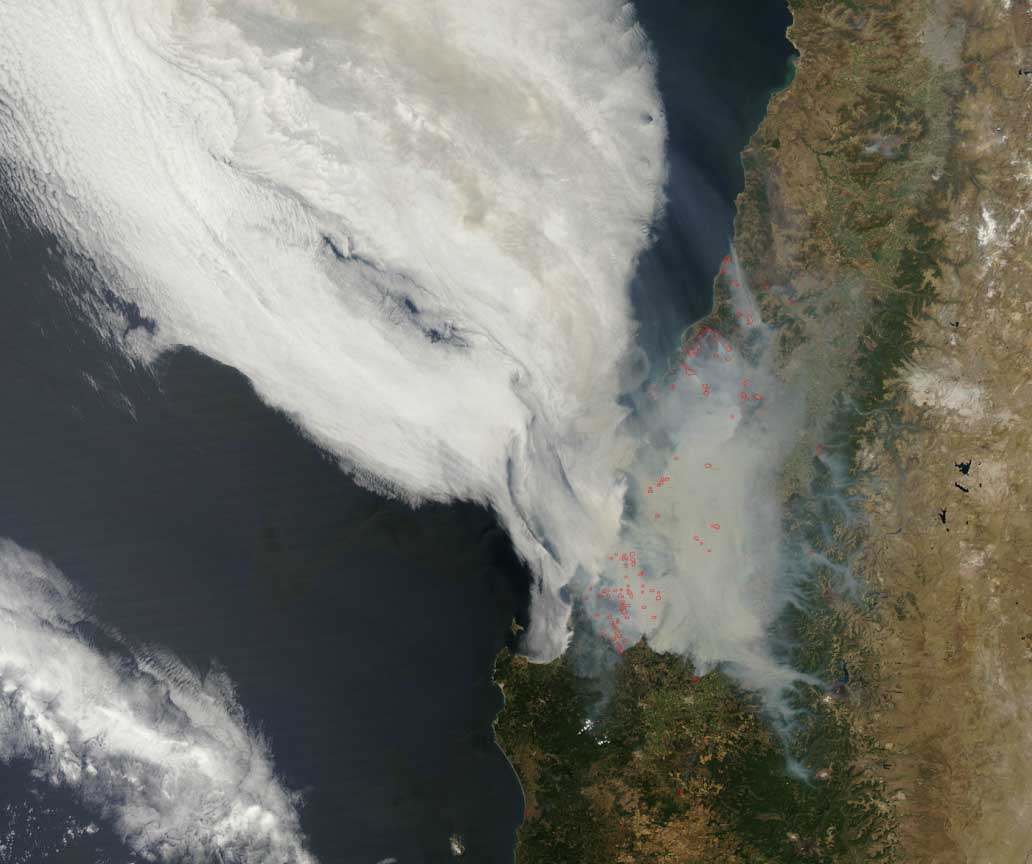 In Chile raging the strongest in the history of the country forest fires. Their area exceeds 350 thousand hectares. The fire incinerated the town of Santa Olga in the center of the country (population, about 6 thousand people), and yet it cannot restrain.

EMERCOM of Russia at the request of the country’s leadership has sent an Il-76. The special flight in a single flight able to reset on the fire to 40 tons of water.

Pilots have already started to work. Have determined one of the most difficult mountainous areas. There is a fire approaching the town of Portezuelo, which is home to several thousand people.

The fire engulfed over 500,000 hectares of forest, killed 11 people. Chilean rescuers are waiting for a cargo a special flight of EMERCOM of Russia, which will take to fight the fires, the helicopter.