China after a deadly typhoon 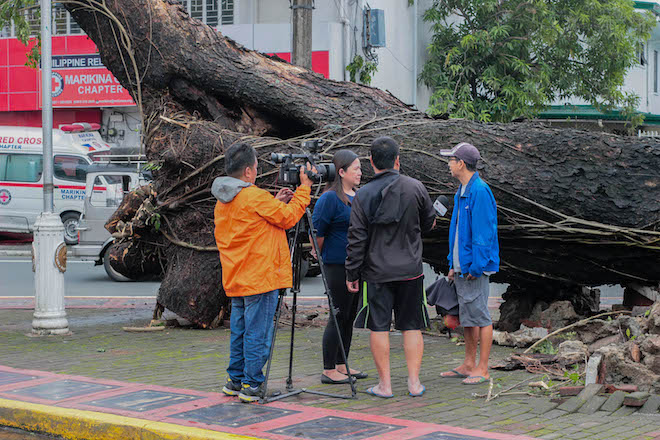 Hong Kong’s financial center on Monday began clearing streets after hitting one of the strongest typhoons in recent years. Financial markets and offices are already operating as usual.

The super-typhoon “Manghut” with hurricane winds over 200 km / h flew over the northern extremity of the Philippines, killing at least 50 people. Then it passed south of Hong Kong and neighboring Macao and eventually reached the shores of China.

The regions of Hong Kong and Macau were flooded, but urgent reports of the dead were not received. China’s central television reported that in Guangdong, China’s most populous province, home to over 100 million people, four people were killed. 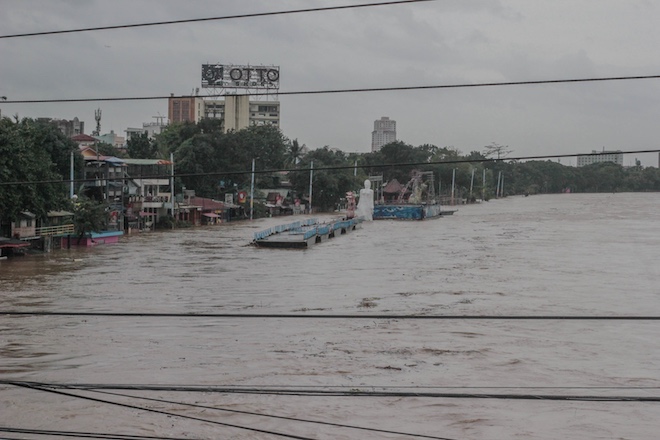 The State Broadcasting Company reported that flood warnings were issued for 38 rivers in the neighboring area of ​​Guangxi, and 12 coastal monitoring stations reported the largest waves in history. It was also noted that more than 13,300 hectares of agricultural land were damaged. 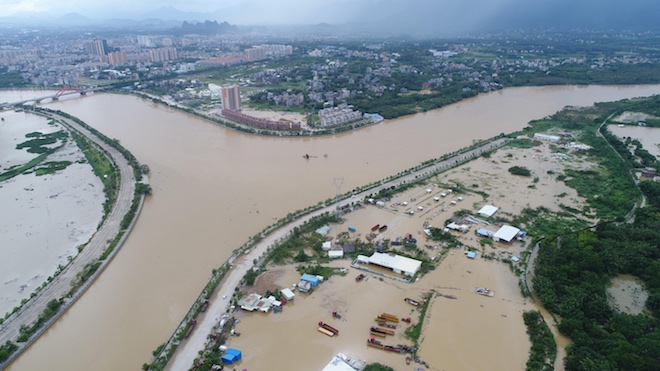 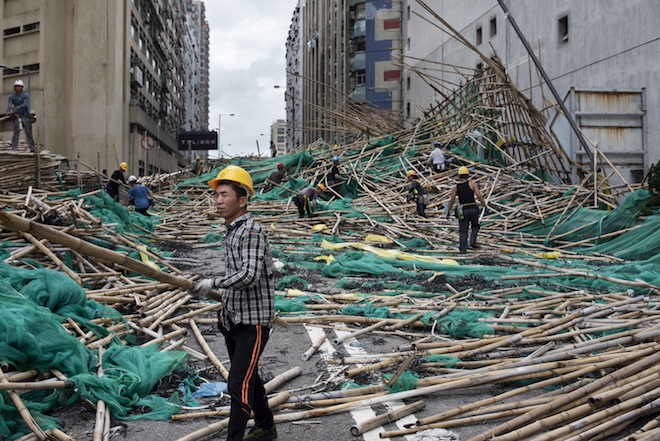 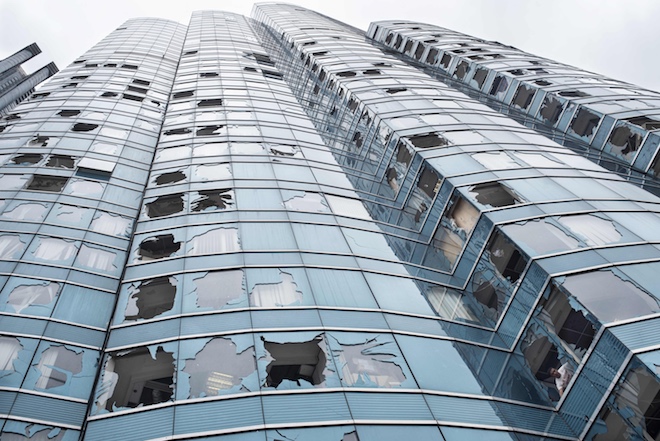 The Chinese Meteorological Administration reported that the typhoon, called the “King of the storms”, moved westward to Guangxi Province at 6:00 (2200 GMT on Sunday) and weakened to a tropical storm. According to forecasts, the storm will hit the regions of Guizhou, Chongqing and Yunnan on Monday. 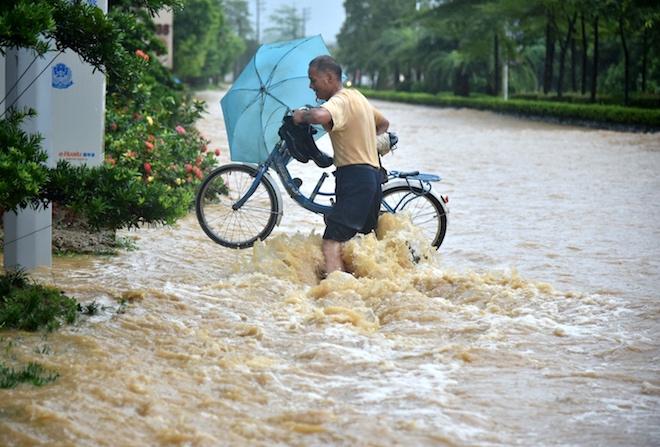 According to meteorologists, Manghut, with a wind speed of about 162 km / h, became one of the ten largest storms that hit southeastern China since 1949 – since the beginning of the meteorological record.

Throughout Hong Kong, clearing roads of debris, including fallen trees, is done. In some buildings, including the One Harbourfront office tower, many windows were knocked out after the day when some of the skyscrapers swayed under the influence of wind gusts. 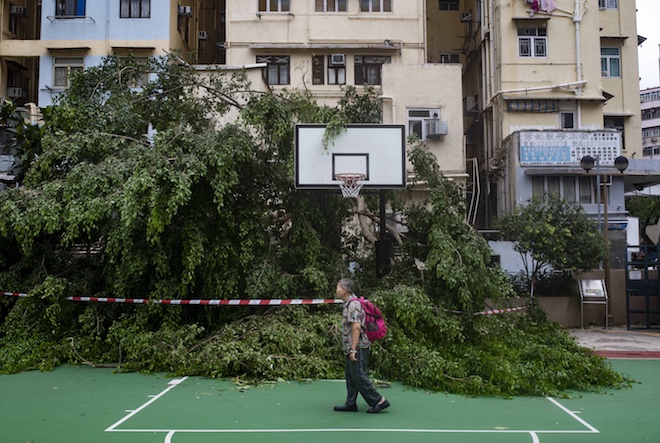 Stock and financial markets in Hong Kong and in the southern Chinese city of Shenzhen opened, as usual, on Monday. Some transport services remained suspended, although the air routes in the region were gradually resuming after the cancellation on Sunday. In Macau, badly affected by the super-typhoon last year, the authorities were much more prepared this time, closing the casino on Saturday evening, when the storm was approaching. On Monday, gambling started work again.