China and Vietnam have suffered from typhoon “Talas” 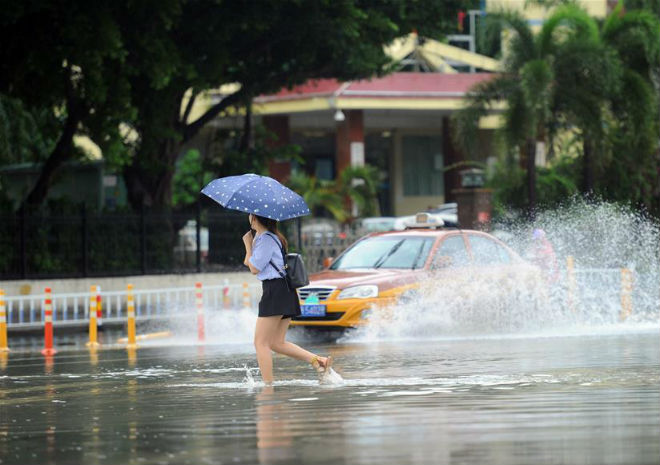 The fourth this year, the typhoon “Talas” swept past Sunday past the southern coast of the Chinese island of Hainan, and also brought down heavy rains and a hurricane to the north-eastern regions of Vietnam.

As reported by Xinhua News Agency, strong wind and rain were observed in the southern cities and counties of Hainan Island, including Sanya, Lingshui and Ladun. In some areas traffic was disrupted.

According to euronews, due to the approaching of the elements from the coastal regions of China, more than 330 thousand people were evacuated. These regions, before the arrival of the typhoon, were affected by showers, which killed 18 people.

Talas also rained heavy rains on the Vietnamese city of Hanoi, triggering a flood. The traffic was paralyzed.

At least one person died. A tragic incident occurred in the coastal Vietnamese province of Ngeyan.