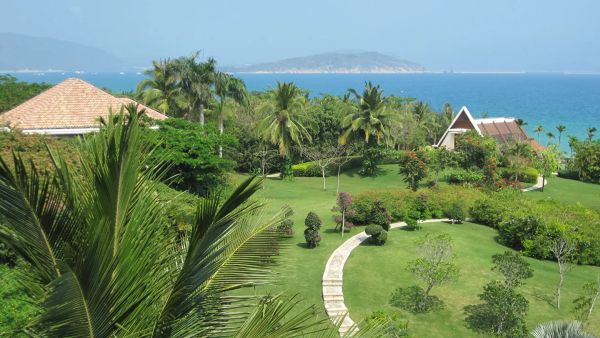 Nearly 22,000 tourists have been evacuated from Weizhou Island, located in the Guangxi Zhuang Autonomous Region in southern China, due to unfavorable weather conditions, in particular strong winds, Xinhua reported on Wednesday.

The removal of holidaymakers began on Tuesday, to date, about 21,800 people have been evacuated. These measures have been taken to prevent numerous tourists from getting stuck at the resort in the coming days.

By order of local authorities, due to unfavorable weather conditions, the movement of passenger ferries from the port of Beihai city in Guangxi Zhuang Autonomous Region to the island was suspended for two days.

Weizhou is the youngest and largest volcanic island in China. In 2004, a geological park was opened there, attracting tourists from all over the country. In 2019 alone, the island was visited by 1.61 million visitors.

In China, October 1-8 is a nationwide weekend. This year, due to the pandemic, there are no opportunities to travel abroad, local residents travel around the country.