China is choking on smog 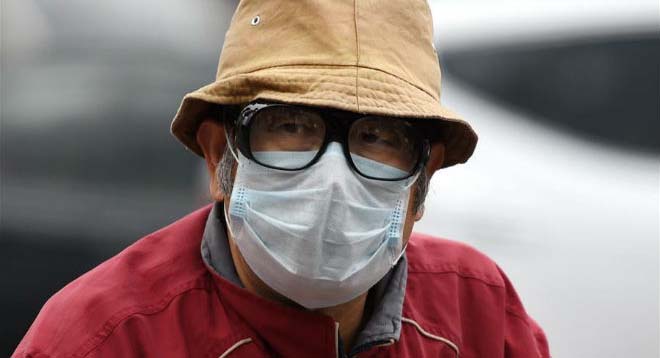 In recent days, many areas of China are faced with the problem of severe air pollution. According to monitoring data, in China as of 20 December in the power of smog was 1.88 million sq km land area of the country.

As of Wednesday, the air quality in 50 cities in China were assessed as “serious pollution”. The “red” level of alert has been declared in 28 cities, including Beijing, Tianjin and Shijiazhuang, the “orange” alert level had acted in 20 cities.

Recall that China has a four-level system of warnings of hazardous phenomena. The highest level of risk indicated by her red, followed by orange, yellow and blue.