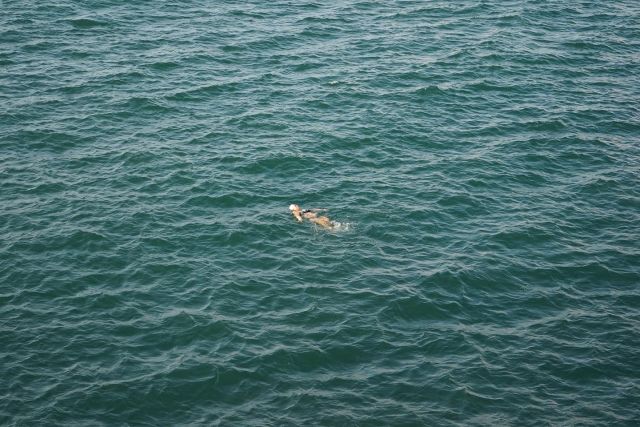 China has recorded high coastal sea levels over the past ten years, culminating in 2021, according to a report from the Ministry of Natural Resources, Xinhua News Agency reported.

According to a recent China sea level report, sea levels were 84mm higher in the last year than between 1993 and 2011. Sea level rise is largely due to global warming, which has led to the expansion of sea water and the melting of glaciers and polar ice caps. In China, land subsidence is also contributing to relative sea level rise.

In 2021, China’s maritime disasters mainly consisted of storm surges, as well as natural disasters caused by sea waves and sea ice, resulting in a total direct economic loss of more than 3.07 billion yuan (about $459 million), accounting for 36% from the average economic damage over the past decade, according to another report from the ministry.