China sent to Indonesia planes for the evacuation of 17,000 of its citizens 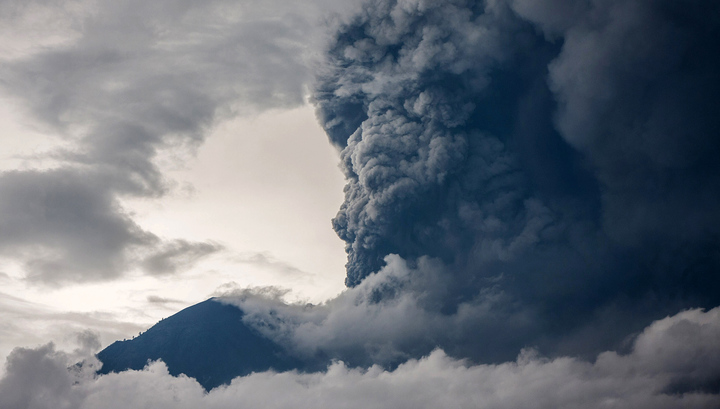 China sent six charter planes to Indonesia to evacuate 17,000 of its tourists, who were stuck in the airport of Denpasar because of the eruption of the volcano Agung.

The aircraft belonging to the airlines of China Eastern and China Southern flew to Bali from Guangzhou and Shenzhen airports on the evening of November 29.

The tourism industry of Indonesia suffers losses after the eruption of the volcano Agung. Annulled a huge number of already purchased tours, bookings and flights. For example, on November 28, 443 flights were canceled, which affected 59 thousand passengers.