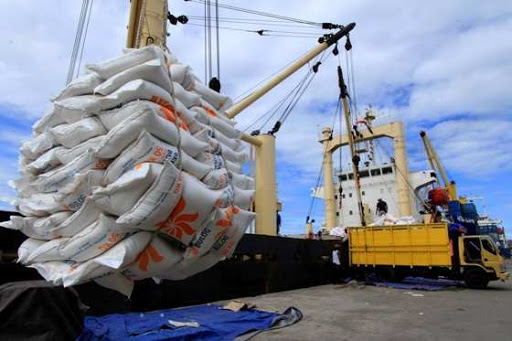 China is stockpiling food at historically high levels and now has more than half of the world’s maize and other grains. By mid-2022, the country is estimated to hold 69% of the world’s corn reserves, 60% of rice, and 51% of wheat.

At the end of 2021, NIKKEI Asia reported that China, with less than 20% of the world’s population, has managed to stockpile more than half of the world’s maize and other grains, leading to steep price increases across the planet and dropping more countries into famine.

“Supply-chain bottlenecks, labor shortages, bad weather and a surge in consumer demand are among the factors responsible for the spike. So, too, is a lesser-known phenomenon: China is hoarding key commodities,” Bloomberg’s Adam Minter said.

China is maintaining its food stockpiles at a ‘historically high level,’ said Qin Yuyun, head of grain reserves at the National Food and Strategic Reserves Administration.

“Our wheat stockpiles can meet the demand for one and a half years. There is no problem whatsoever about the supply of food.”

The projections represent increases of around 20 percentage points over the past 10 years, and the data clearly shows that China continues to hoard grain.

In 2005, China was importing food (not including beverages) for less than $10 billion USD.