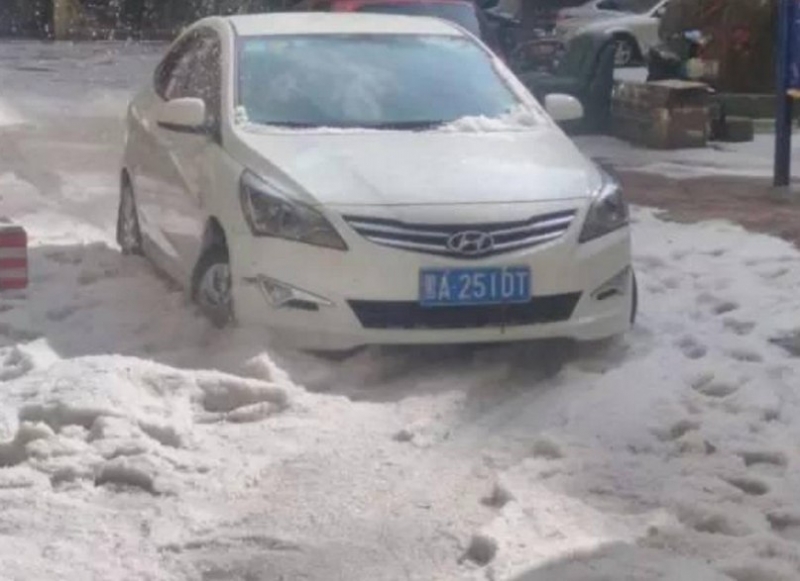 As a result of strong thunderstorms with hail and floods in China, two people died, another seven people were missing. Powerful hail and rain in a matter of minutes turned the streets of the city of Harbin in northeast China in a real river. Cars literally floated in the icy stream! 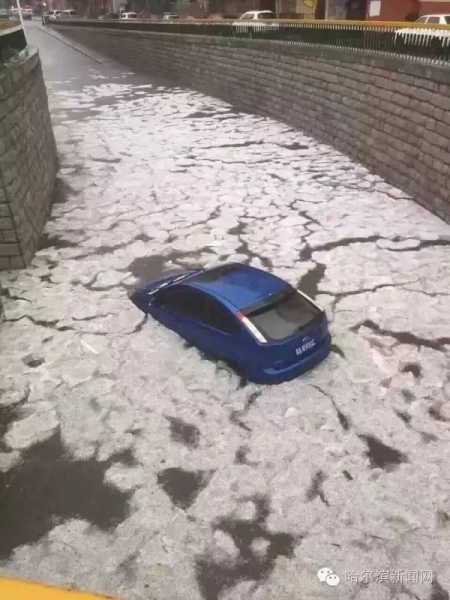 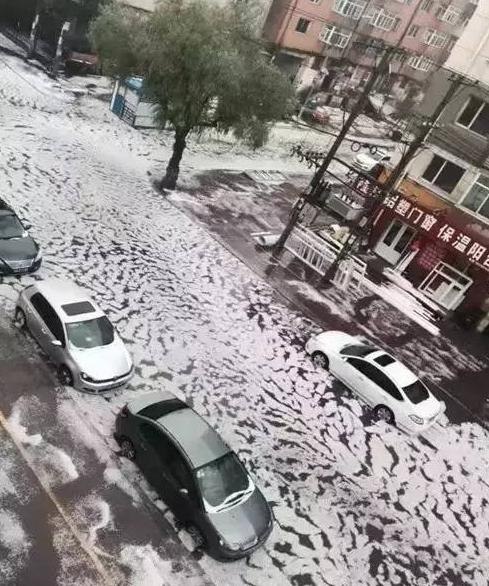 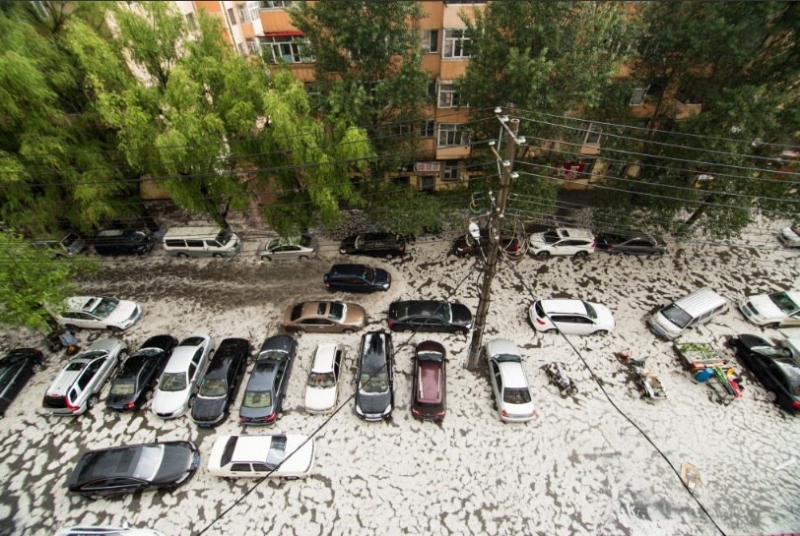 Floods also affected southern province of Hunan, Guangdong and Guizhou and the Guangxi Zhuang Autonomous region. Their homes in an emergency order have left 11 thousand inhabitants. As a result of rampant elements were destroyed 500 buildings, with 3.6 thousand buildings damaged.In the aftermath, direct economic losses amounted to about 420 million yuan (about 64 million U.S. dollars).