China was hit by Typhoon “Sarika” 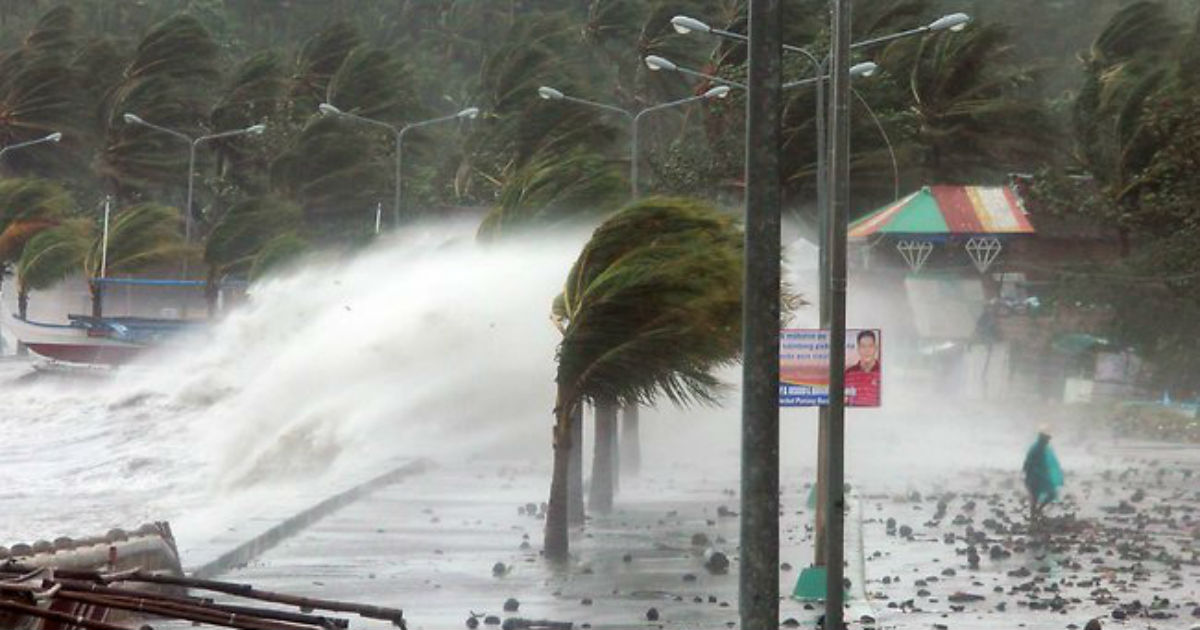 Typhoon Sarika reached the coast of Hainan province in southern China. The first impact of elements met the city Tszyatszinskaya and Wanning. The wind speed is 162 miles per hour.

By estimations of weather forecasters, Sarika will be the most powerful and destructive Typhoon on Hainan island over the last decade. Forecasters expect that after landing, the storm attains the power of super Typhoon.

On Tuesday at the airport Meilan Haikou canceled about 250 flights. In addition, it stops the movement of ships around the island of Hainan.

Earlier Monday, Chinese authorities have declared the highest red alert level of danger of the waves and the yellow level is a storm warning in connection with approach elements.

It is reported that on the island of YONGXING South of Hainan was organized six shelters. Authorities ordered hundreds of fishermen and builders to leave their jobs and evacuate to shelters. In eight districts of the province cancelled classes in all schools and kindergartens are closed for visiting all the tourist sites. From Monday evening to the island of Hainan has been suspended, the message of high-speed trains.