China was struck by a powerful storm 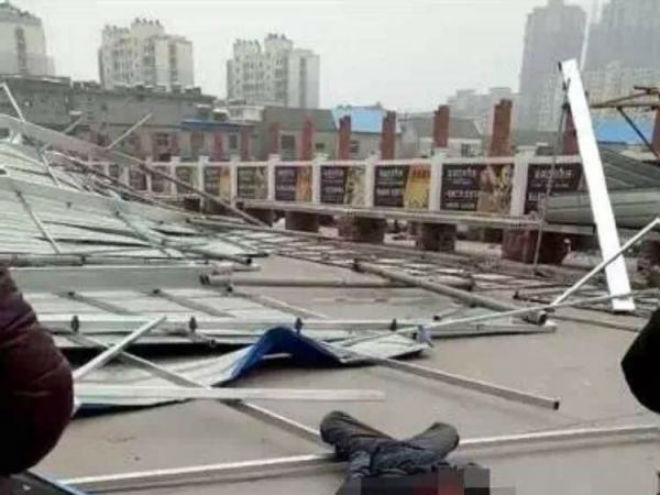 In the County Funen city district of Yancheng, the wind speed reached 110 km /h on the construction site tower crane fell, killing the crane operator. Another man was killed by a falling Billboard.

In the County Sean city district of Yancheng killed two girls, which the wind blew into the lake when they were returning home from school. The hurricane was fallen trees, damaged cars and homes.