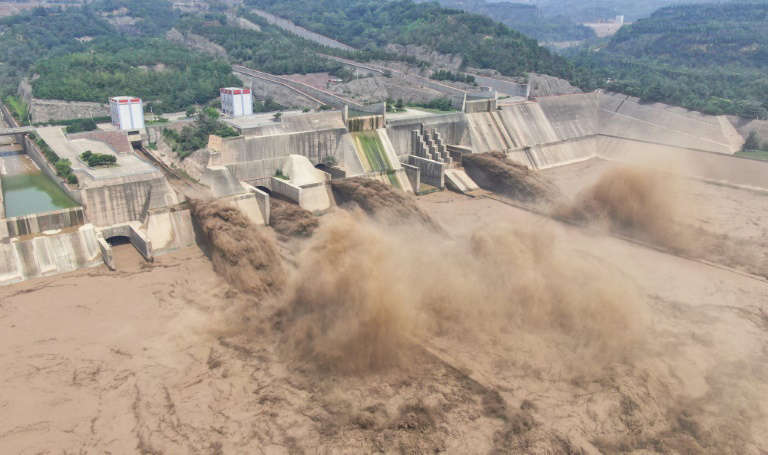 The Chinese army has warned that a collapsed dam in the center of the country “could collapse at any moment” after it was severely damaged by heavy rains that killed at least three people and blocked the region with flooding.

Meteorological services declared the highest level of warning for central Henan province as the downpours caused widespread destruction and the evacuation of residents from flooded streets.

The regional unit of the People’s Liberation Army warned Tuesday night that incessant downpours had caused a 20-meter breach in the Yehtan dam in Luoyang, a city of about seven million people, with the risk that it “could collapse at any moment.”

The PLA Central Theater Command said it had dispatched soldiers to carry out emergency response measures, including blasting and floodwater diversion.

“On July 20, a 20-meter flood occurred at the Ihatan Dam …. a 20-meter breach occurred, the river bank was severely damaged, and the dam could collapse at any moment,” the statement said.