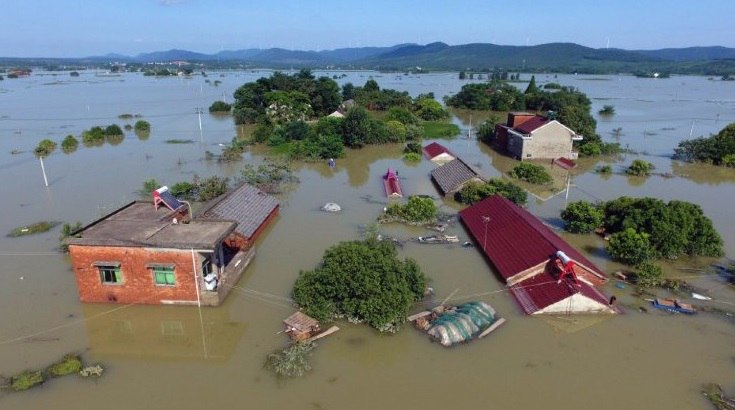 As a result of floods and landslides in Northern and Central parts of China have killed at least 150 people, dozens of people were missing and hundreds were forced to flee their homes.

Most disaster affected provinces of Hebei and Henan. In many areas, disrupted electricity supply, destruction of roads. According to local authorities in Hebei province have killed at least 114 people, 111 missing, destroyed 53 homes.

Only one Xingtai city killed at least 25 people. Locals blame the government for the lack of warnings about floods and ineffective rescue efforts. Thousands of people came to the demonstration to Express our dismay, however, the police stopped the protest.

Authorities say, the rains this year brought a lot of trouble. According to estimates of experts, affected more than 1.5 million hectares of crops. Direct economic losses exceed 3 billion U.S. dollars.