Chinese city of Guiyang has suffered from a storm with hail 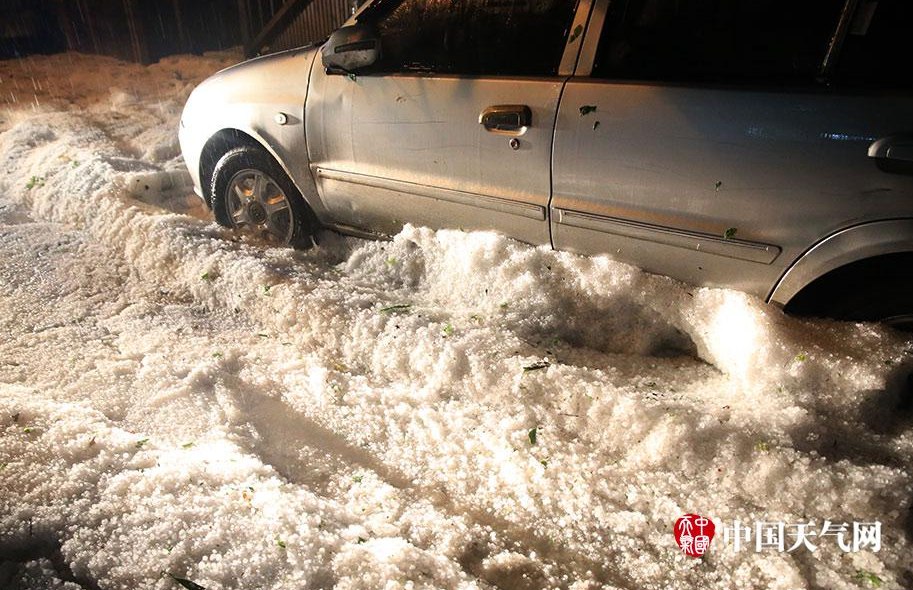 A powerful storm hit the city of Guiyang in Guizhou Province in southwest China. One person died, the Xinhua news agency reported.

In the central and western parts of the province, from the evening of April 5 to the morning of April 6, thunderstorms accompanied by a powerful wind and hail were observed. In the power of bad weather, Nanmin, Udang, Baiyun and Qingzhen were administratively subordinated to Guiyang City.

As a result of difficult weather conditions, a total of more than 40 thousand people were affected. Damage to crops in 1884 hectares.

Destroyed rescue teams sent to the affected areas to eliminate the effects of bad weather. 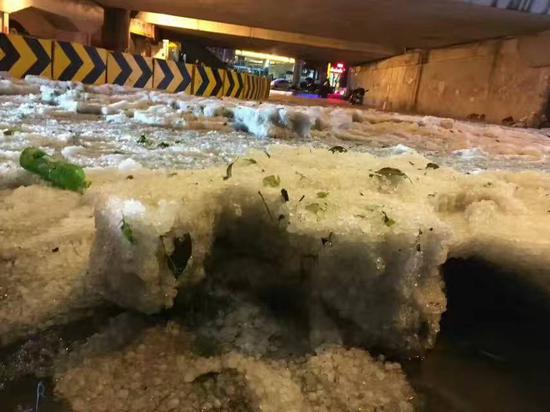 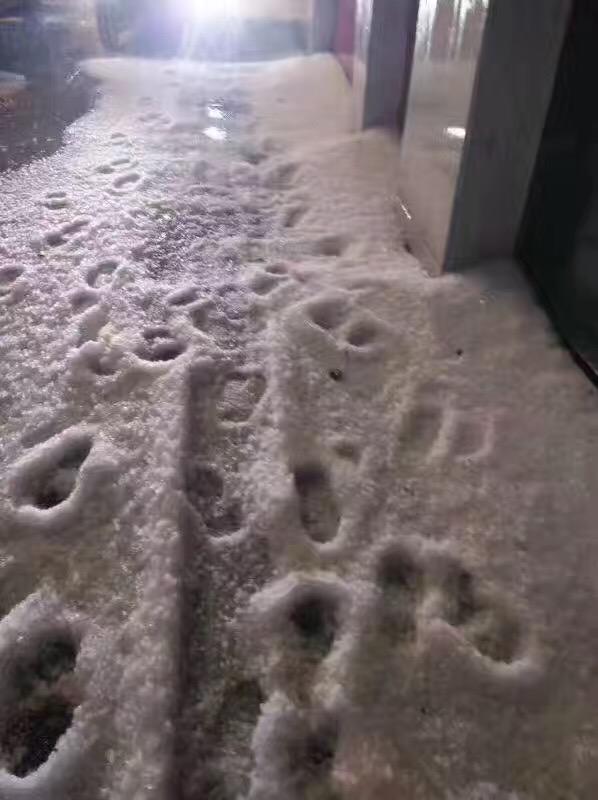 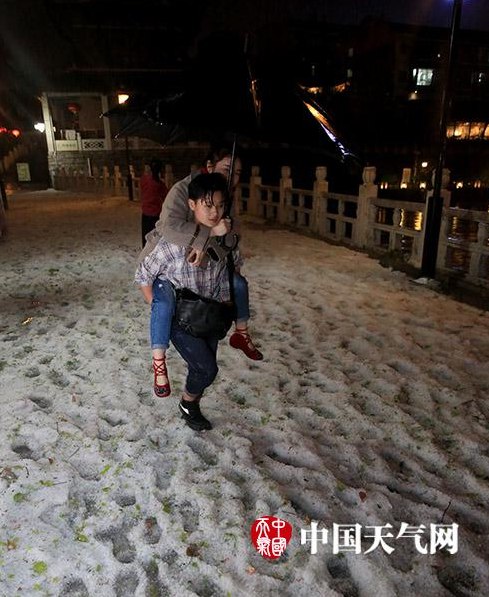 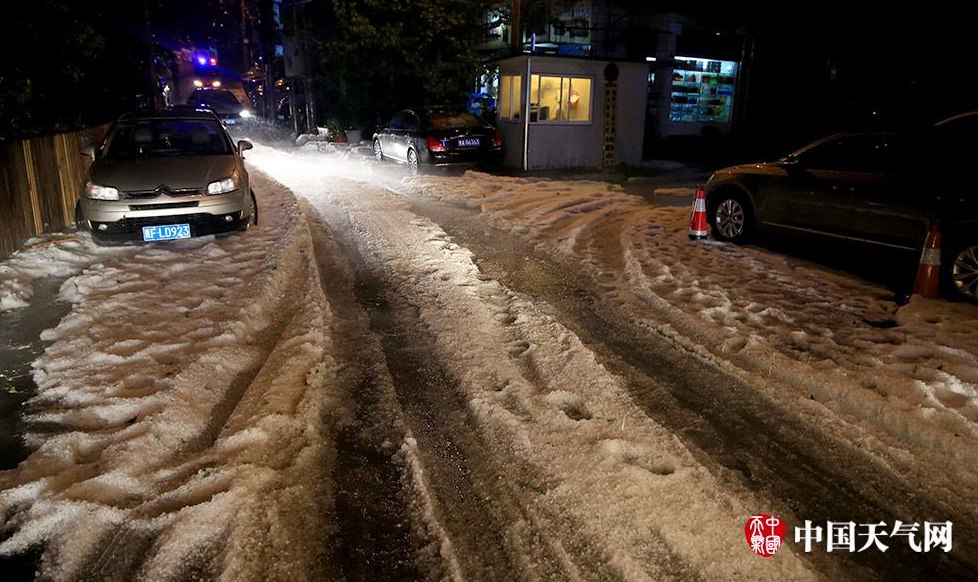 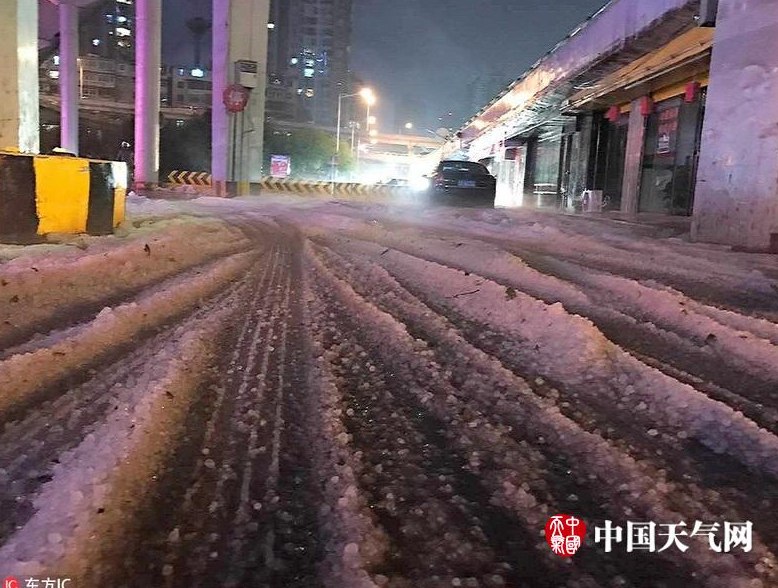 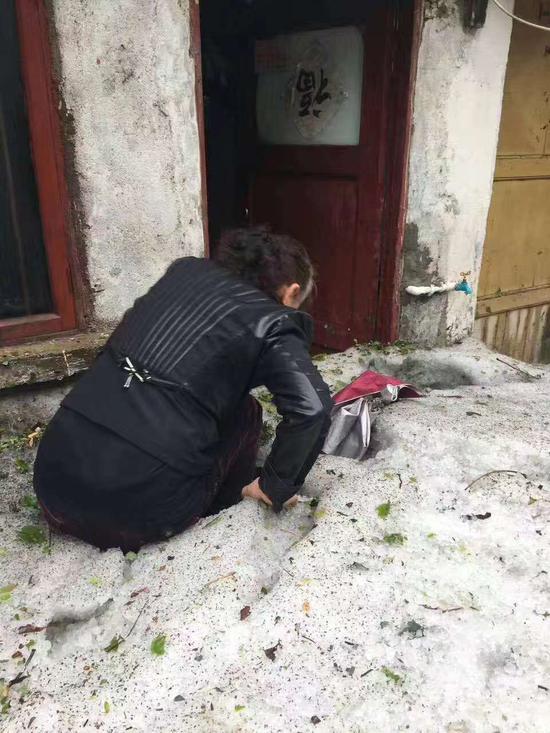 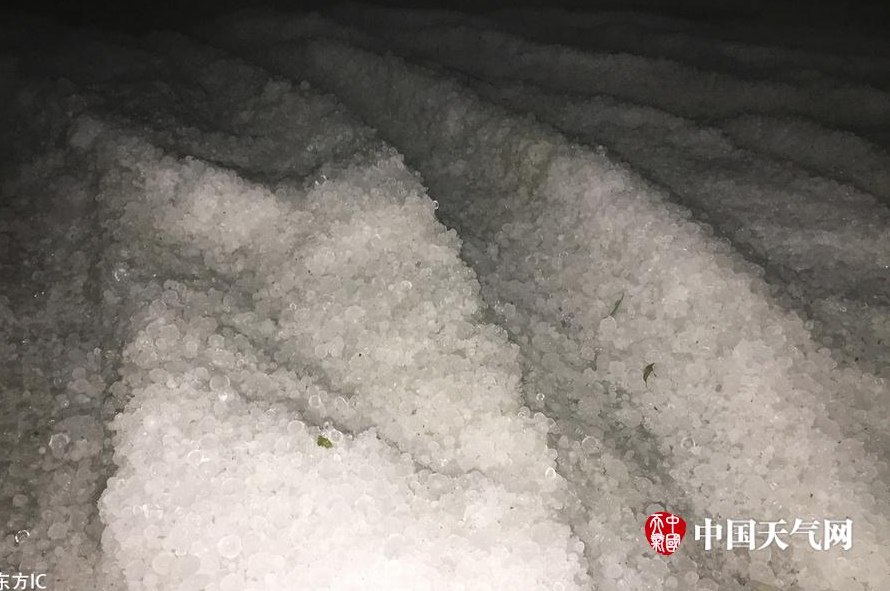 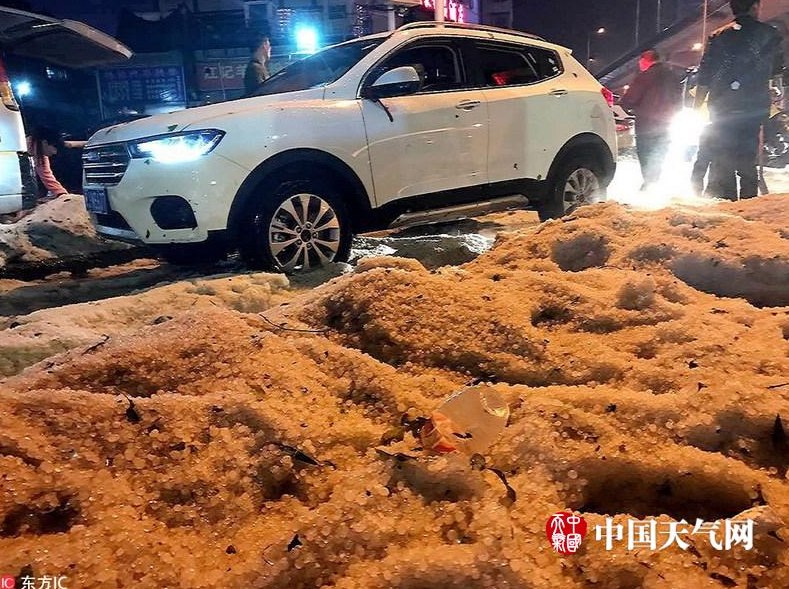