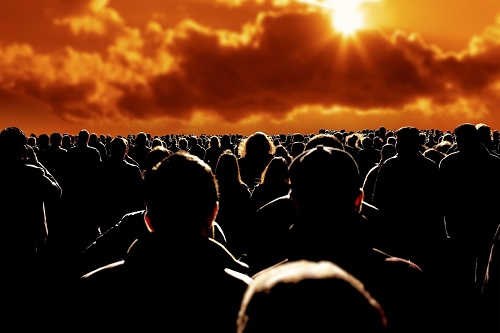 China’s monthly corn imports jumped 221.2% in August 2021 compared to the same period last year. It looks like China is getting ready. The question is, for what?

According to China’s General Administration of Customs (CGAC), the country imported 3.23 million tons of corn in August, the second highest on record and 12.9 percent more than the previous month. This increased total corn imports from January through August 2021 to 21.4 million tons, up 283.7% from the same period in 2020.

Officially, the surge is related to the devastating floods, but it is also the result of other unfavorable growing conditions, including record frosts that have affected much of China this year.

Demand from the feed industry is a factor in the growth as the country recovers from the floods and the deadly African swine fever (ASF) outbreak. Production of animal feed in August rose 6.5% month-on-month and 14.9% year-on-year to 27.23 million tons, data from the China Feed Industry Association (CFIA) showed.

Finally, sorghum imports are up 27% from a year earlier.

The question is, for what?