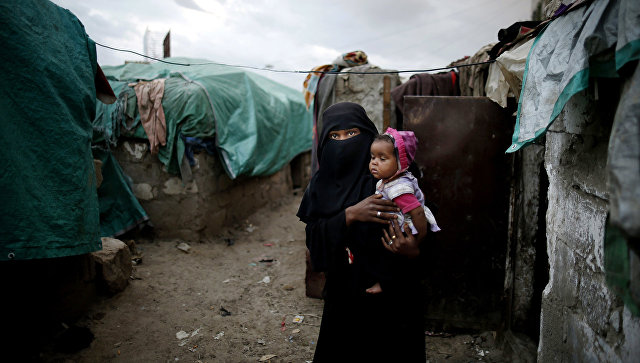 Over 368 thousand suspicions of cholera have been registered in Yemen since the outbreak of the disease in late April this year, the World Health Organization said.

The most affected provinces are Amaat al Azimah, Al Hodeida, Khodja, Amran and Ibb. They account for 198 227 cases of suspicion of cholera.