Cholera vibrio is found in the lakes of Moldova 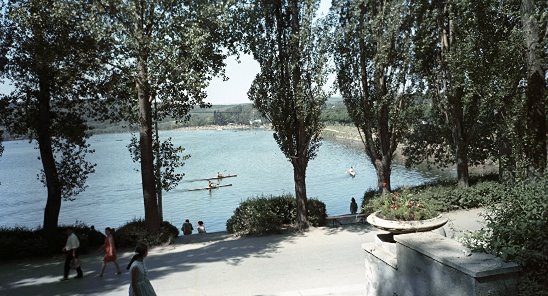 Cholera vibrio, which can provoke acute diarrhea, was found in two metropolitan lakes in the parks of Valya Morilor and Valya Trandafirilor. Citizens are advised to refrain from bathing in these places.

Among the inhabitants of Chisinau there is an increase in gastrointestinal diseases. This is evidenced by the data of the capital’s Center for Public Health.

So, 354 acute gastrointestinal diseases were registered, which is 26 cases more than the previous week. At the same time, 62.99% of all cases were recorded among children aged 0-17 years. The hospitalization rate was 47.46%, 168 infectious patients were delivered to specialized infectious hospitals, writes aif.md.

Also, during the checks on August 8, four cholera vibrios were found in four reservoirs. Speech about the lake in Vatra, Dnestr in the Vadul-lui-Voda area.