Chukotka has fallen to the abnormally strong winds 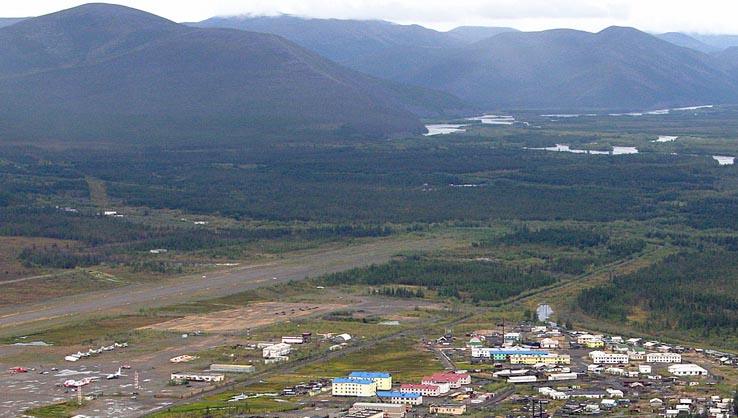 Today the city of Bilibino and the village Keperveem Chukotka Autonomous area lost electricity, due to breakage of power lines because of the unusually strong for the area wind gusts. According to first Deputy Governor of Chukotka Autonomous region Leonid Nikolayev, the Government of Chukotka and the district Governor Roman Kopin took under special control of rehabilitation works on sections of the cliff lines.

– Currently the power supply is restored in almost all Bilibino. We expect that today the light will appear in all houses of the city and the village Keperveem. The situation is serious, but controlled, – said Leonid Nikolayev and said that the weather forecast for tomorrow also unfavorable. Soon the area will be declared a high alert all operational services.

According to first Deputy Governor of Chukotka, between the Government of the region, the administration of the Bilibino district, operational services, utilities and energy, there has been active interaction, there is constant data exchange.

We will add that today in the town of Bilibino the wind gusts exceed 22 m/s. Anomalous weather conditions have also caused the fall of the five electricity poles in the village of Omolon, the three pillars in Island and one in Anouska. Currently, in all affected localities in works on liquidation of consequences of emergency and to restore power lines.