Chukotka is filled in by rains 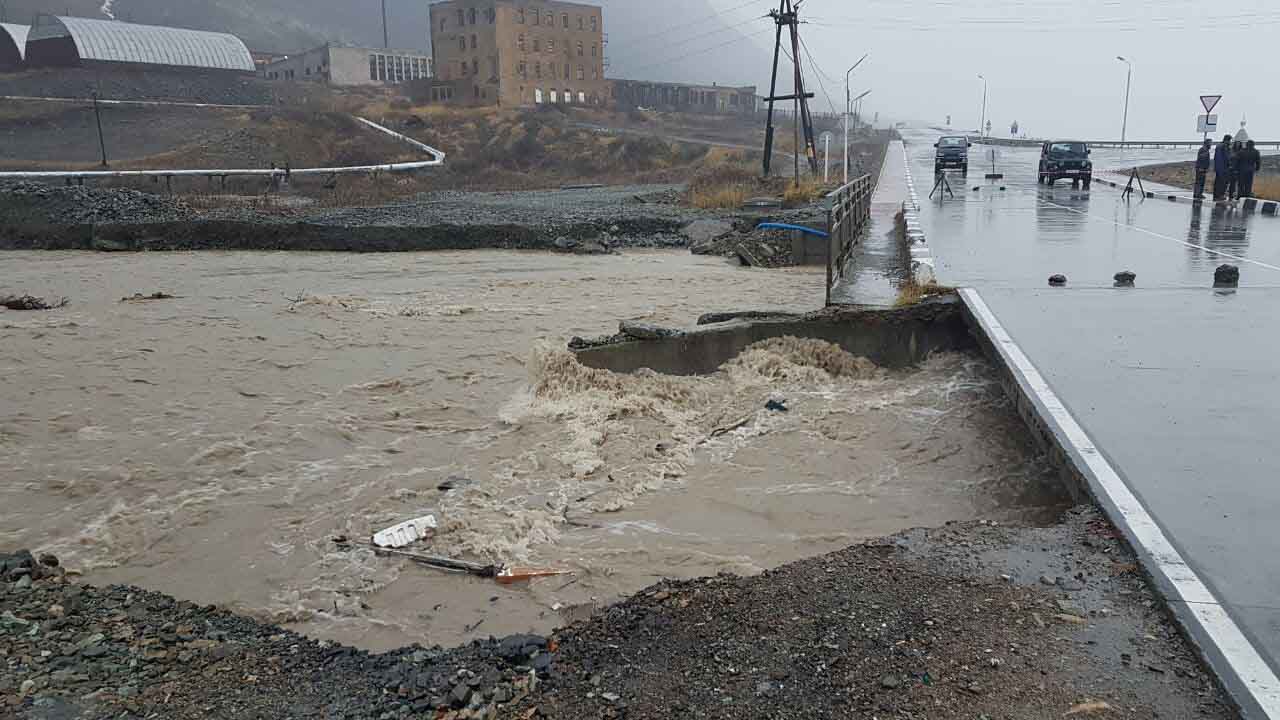 In the city district Egvekinot on Chukotka where on Saturday after undermining of one of support of the power line there was left without the electric power a settlement, the emergency mode is announced. The press service of governor apparatus and government of the region reports that in the operational mode in Egvekinota heating is restored, supply of warm and cold water is kept.

In Anadyr already there took place the operational meeting of the district commission on the prevention and elimination of emergency, the action plan of regional and municipal authorities, the Head department of the Ministry of Emergency Measures of Russia, JSC Chukotenergo and other profile departments and institutions is developed.

“In the settlement power supply of socially important objects is completely restored: hospitals, technical school, school and kindergarten. For the teenagers living in the technical school hostel the field kitchen is organized. Energy moves at the expense of the emergency diesel power plants. 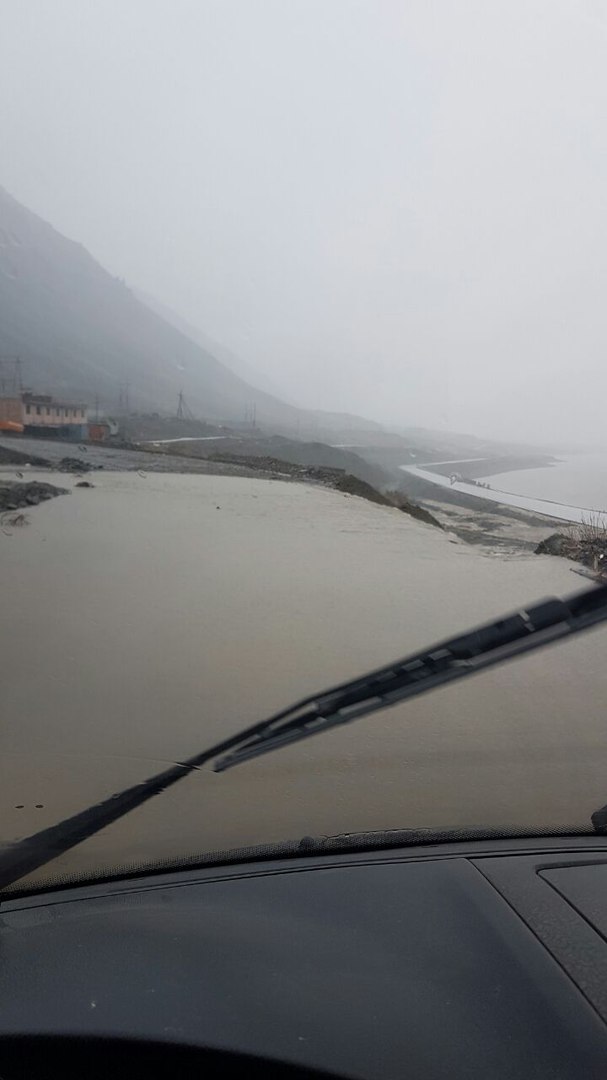 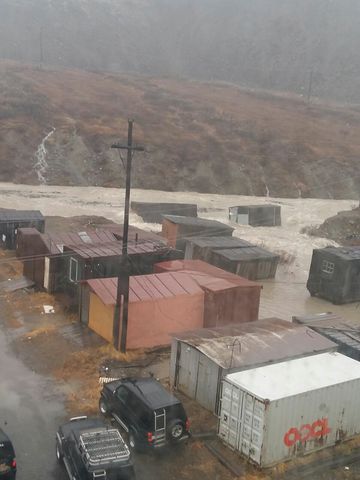 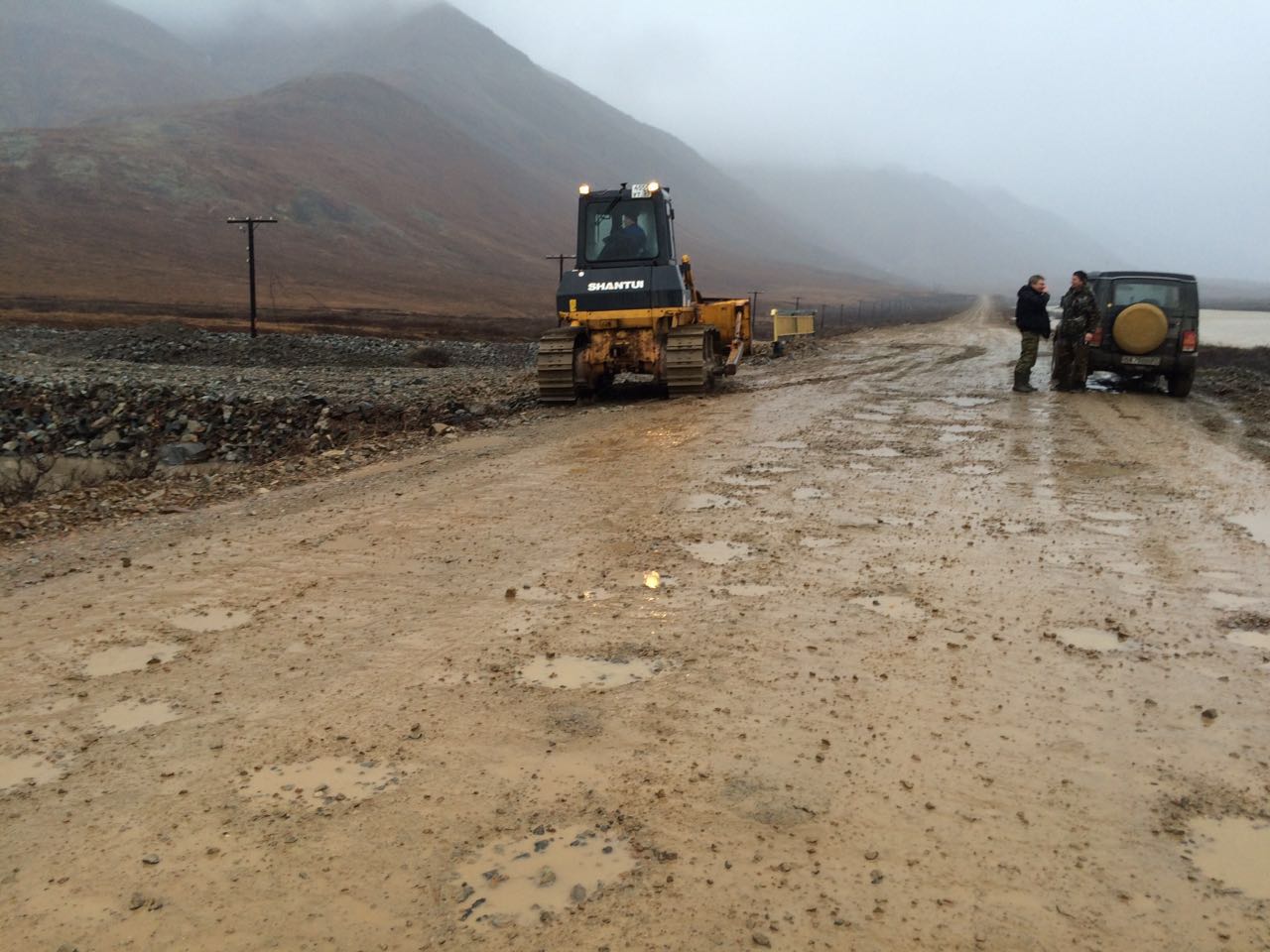 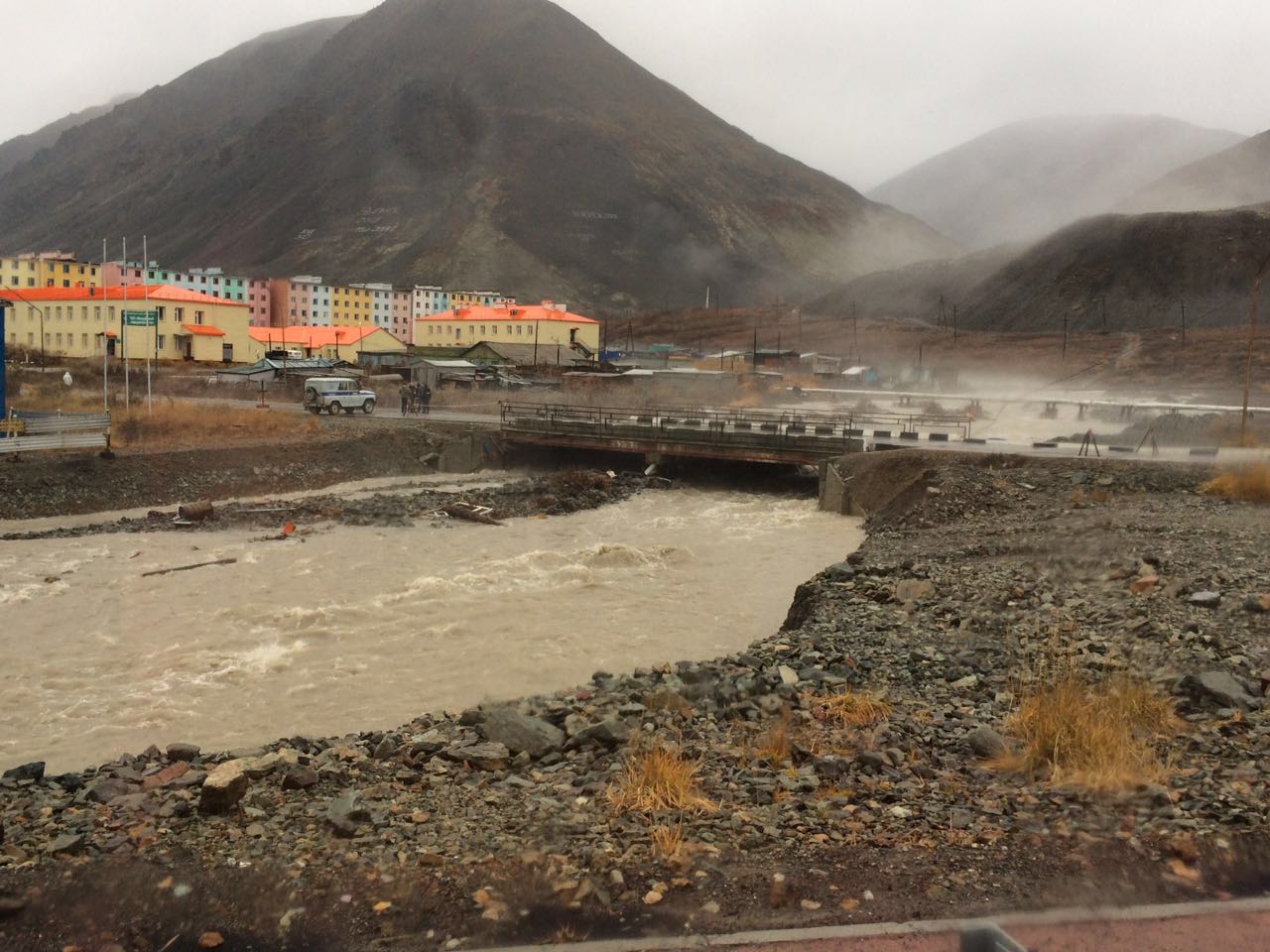 Now the settlement in sufficient volume is provided with necessary fuel”, – it is said in the message. Three crews, JSC Chukotenergo and the housing and public utilities enterprises work on restitution of supply of electricity. Transfer of a base line of electricity transmissions to the duplicating power line support is carried out.

At the same time experts of GU Chukotavtodor and Ministry of Emergency Situations of Russia work on strengthening of roads of the city district. Roads from Egvekinot to villages Schmidt’s Cape, Amguema and Valunisny are blocked. Conducting works is complicated by the poor weather conditions – in the territory the rain with wind gusts to 13 m/s continues.

The also composite conditions of weather affected some more settlements of Chukotka. In the capital of the region, for example, the enterprises near the river Cossack, in the village of Providence – the road connecting the settlement and the local airport were waterlogged. All similar incidents are traced and solved field services of the region.