Chukotka is projected to an abnormal rise in temperature 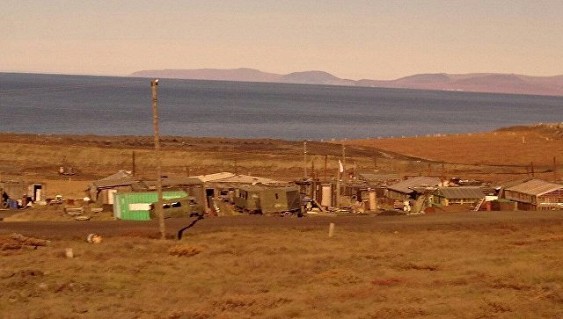 Rescuers Chukotka warn about abnormal for this period of warming in the region, which will delay the formation of ice on bodies of water, according to D. Glaucus.

It is noted that in connection with the passage of the cyclone on the territory of the far Eastern Federal district of GUMCHS in the Chukotka Autonomous district is functioning in the mode of increased readiness.

For the territory of Chukotka dangerous phenomenon caused by this cyclone, it is unlikely, however, in the period from 15 to 19 November on the East coast of Chukotka there is a risk of increasing average temperatures up to 3 degrees. Abnormal for this period rising temperatures may influence the formation of ice on the water bodies of the district, in connection with which there is a danger of the failure of people and equipment under the ice, — stated in the message.

Rescuers recommend to the commissioning of the ice crossings and winter road alignments to refrain from leaving equipment and the exit of people on ice.