Chukotka was struck by a powerful hurricane 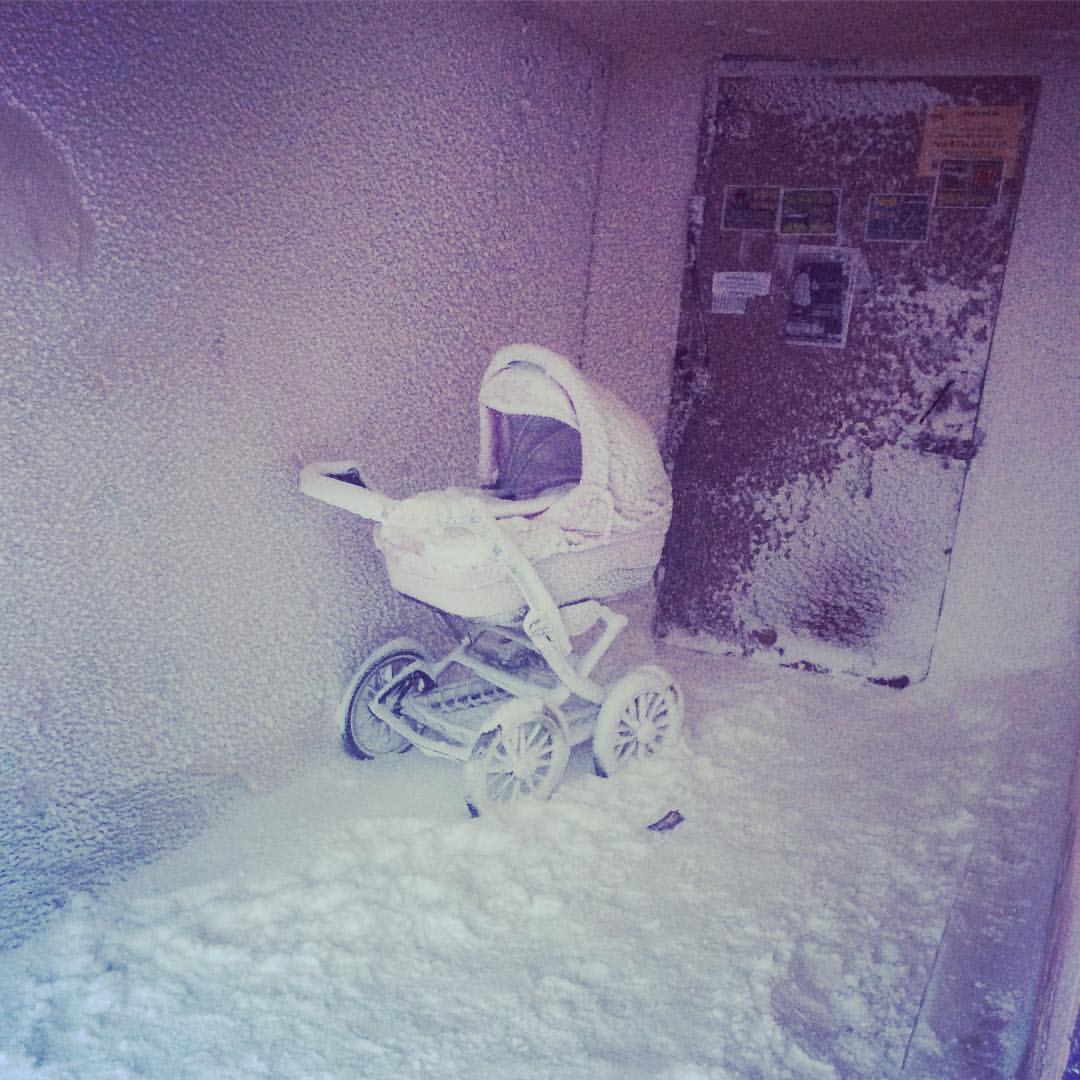 In Chukotka hurricane wind speeds up to 60 m/s demolished port cranes in Anadyr, tore roofs off houses and knocked down road signs. A powerful cyclone has struck Chukotka in the second half of the day on December 29. A hurricane was observed in Anadyr and the Anadyr district.

The biggest incident occurred in the sea port of Anadyr. Gale-force wind, the speed of which wind gusts reached 60 m/s, knocked down a crane. In the fall he caught another one. According to preliminary data, one of the structures were badly damaged and is beyond repair. 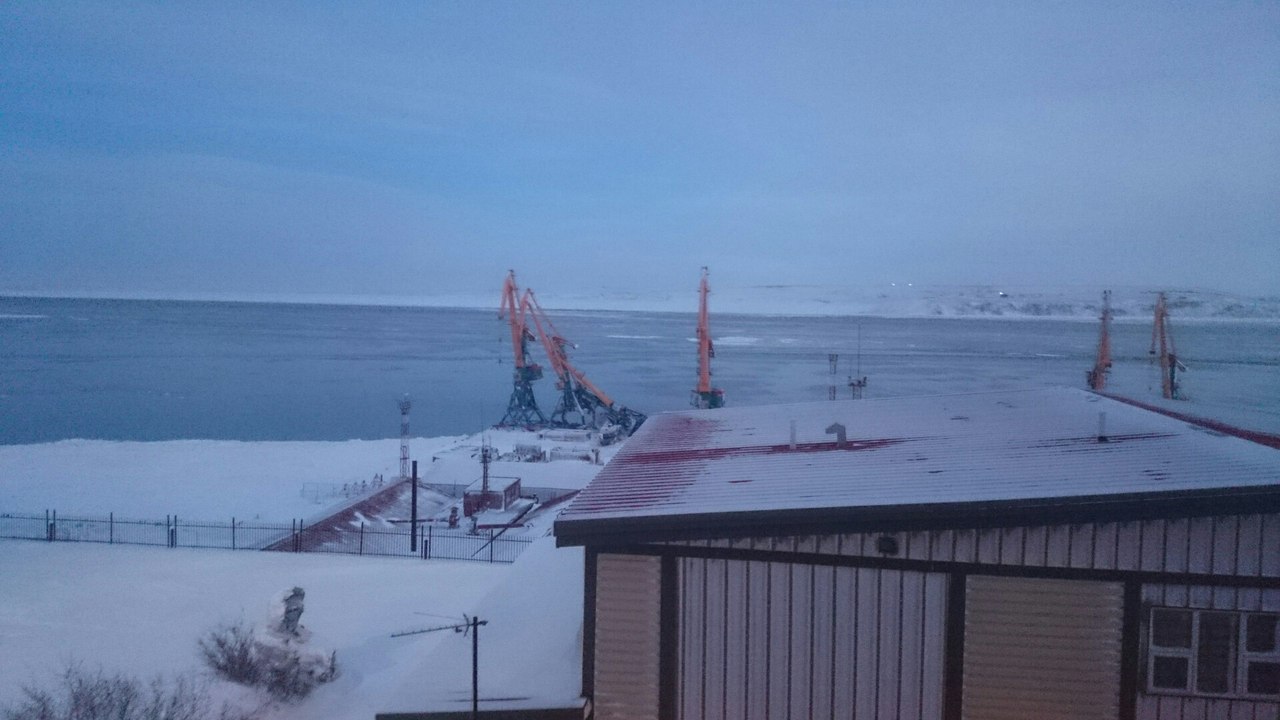 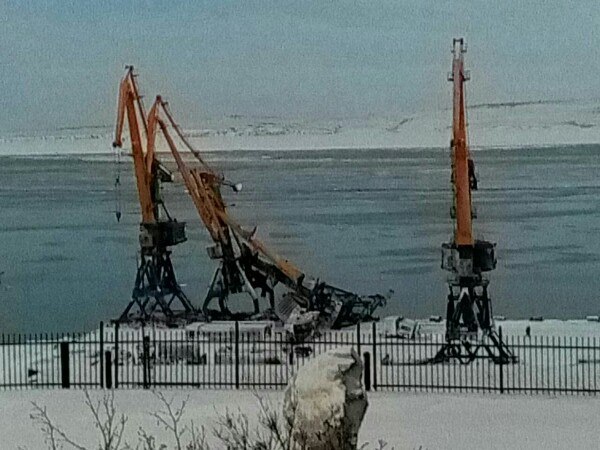 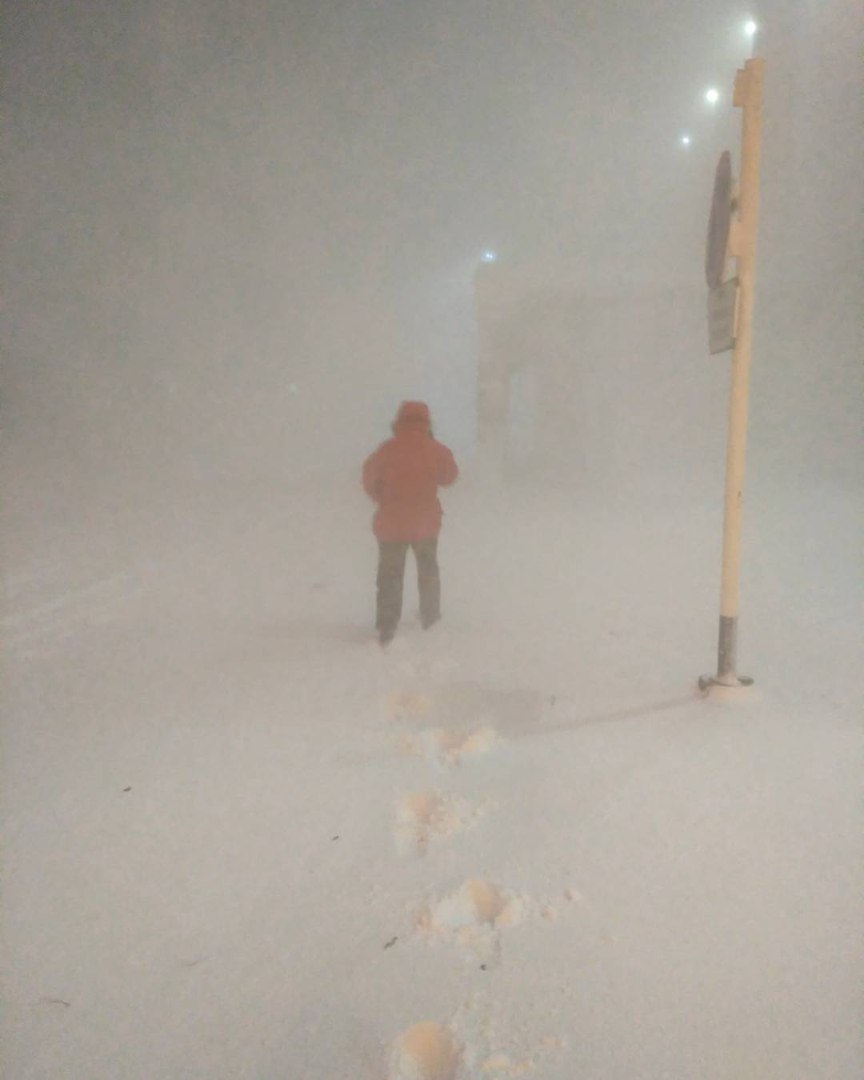 In Anadyr airport damaged several helicopters. In different settlements of the district, it was noted a short power outage because of perekrashivaniya wires were disrupting cellular communication. A hurricane had damaged the roof on some houses. In zero visibility had hampered the work of public transport and taxis.