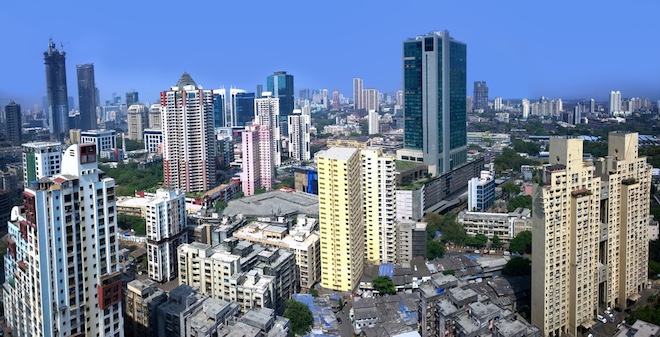 It is known that urbanization can influence the climate. For example, in cities because of dense buildings and skyscrapers, the air temperature is higher than in rural areas. In the new study, the scientists found out how the urban environment affects the distribution and amount of precipitation.

To determine the impact of urbanization on weather, scientists used the data of automatic weather stations and climate models. The results showed that in spite of different geographic conditions, the connection of weather phenomena with the peculiarities of the urban environment can be observed in both settlements. Simulations that take this factor into account make more accurate weather forecasts.

It was found that buildings can influence the distribution of rain clouds. So, in some areas of Mumbai rainfall was stronger than in others. The urban landscape in San Miguel de Tucuman increased the amount of accumulated precipitation by 1-2%. In the north, there were fewer than in the south, while the southern atmospheric front, due to the influence of urbanization, shifted to the east. At the same time in the west of the village the amount of precipitation was 20-30% lower than expected.

According to the findings of the study, published in Scientific Reports and Geophysical Research Letters, the development of territories affects the weather regardless of the geographic location of cities and should be taken into account in the compilation of models.