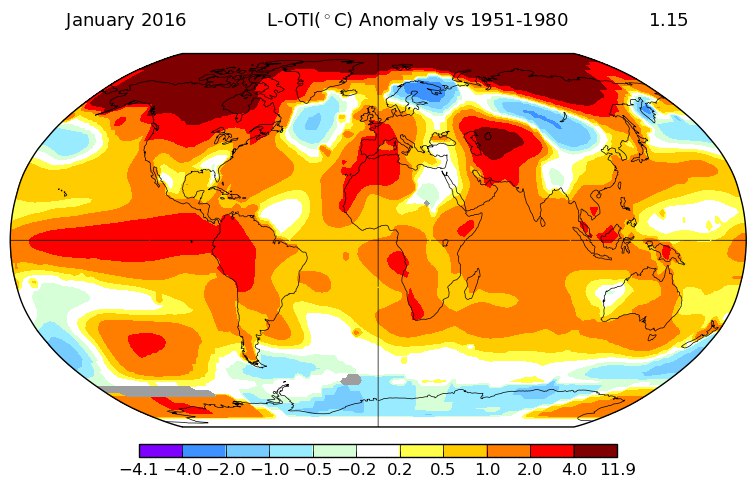 The long period of record heat around the world, the increasing concentration of greenhouse gases in the atmosphere, shocking coral bleaching and decay of Arctic sea ice — all of these factors are forcing world leaders to hurry with the ratification of the Paris agreement on climate change, and most importantly — to begin to bring it to life, said the world meteorological organization.

UN Secretary-General ban Ki-moon convened a special high-level meeting on September 21 to accelerate the ratification and adoption of the Paris agreement in December 2015. The reasons for such haste set.

August 2016 was the hottest August in the history of observations on land and in the oceans. The current year has broken all existing temperature records.

Ice cover in the Arctic reached a minimum area of 10 September 2016 — 4.14 million sq. km. According to statistics, this is the second result from the end for the 37-year history of satellite observations. The low ice spreading was observed on 17 September 2012, when the ice took a total of 3.39 million sq. km.

Even the maximum Arctic sea ice in March 2016 was the lowest during the observation period. The Greenland ice sheet began to melt this year unusually early. Arctic sea ice at the peak of the summer melt area covers 40% less than in the late 1970s and early 1980s.

The temperature in August 2016 was 0.23 degree Celsius warmer than during the previous August record. The last month of last summer was 0.98 ° C warmer than the average August from 1951 to 1980.

Many countries in Europe experienced a heat wave in the first half of September. In the UK, for example, in Sochi in Kent the temperature reached 34.4 degrees Celsius on 13 September, which was the warmest September day since 1911. In Denmark, the air is warmed to 29.9 degrees, in France the temperature was 8-12 degrees above average September temperatures.

The ocean protects us from the effects of global warming, not only saving 9 0% of the extra heat, but taking away a third of anthropogenic CO2 emissions. A new study of the complex interactions between the ocean and global climate will study at the international scientific conference in China. Scientists will focus on how oceans suffer the hardships of global warming and how it affects the climate future of the planet.