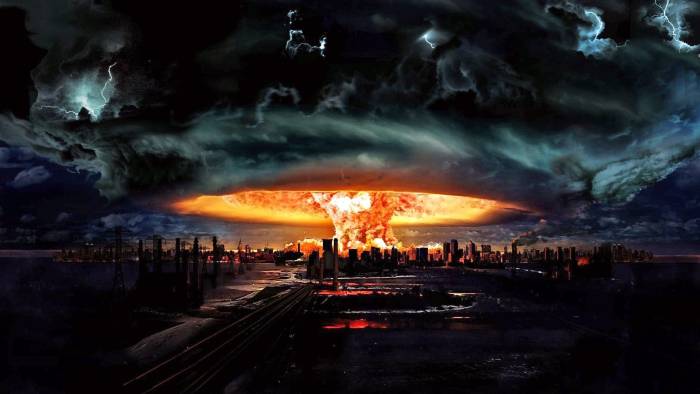 In the United States held a forum on the problems of the Earth together with scientists from the space Agency NASA and experts research cent. In progress was the beginning of world war III. The researchers found that all of going to be the cause of global warming on our planet.

Sources familiar with the situation, reported that the problem lies in the failure to satisfy the requirements of the Kyoto Protocol. It is noteworthy that this document was signed by the government two hundred countries. However, some States did not perform and that will be the cause of the outbreak of war, experts say.

Scientists emphasize that in the present atmosphere of our planet is accumulating greenhouse gases, which provoke irreversible changes to humanity. These processes occur through the fault of a few countries, not the acting Protocol. Note, currently there are special programs to reduce accumulated gases. For example, scientists have proposed that carbon dioxide (CO2) was pumped into the deepest layers of the ocean. Experts believe that thus will be a natural regeneration system.

Experts say that in the near future, Earth is waiting for natural disasters and calamities. For example, unprecedented tornadoes and storms, of flooding, lack of clean air and previously unknown disease – the least of the evils that await humanity. The researchers believe that before the end some countries will start to use weapons, including nuclear, against those countries which previously violated the Kyoto Protocol….